Fevra is a Canadian electronic soul producer born and raised in North Bay, Ontario, now residing in Toronto, Ontario. After signing with Darker Than Wax earlier in 2018 he will debut his long awaited double LP this October. Fevra draws from various influences, taking inspiration from electronic, hip hop, jazz and 70s funk/soul. Fevra makes an effort to distance himself from genre-defining elements when approaching his music to form something fresh and new.

That’s a hard one.. I guess Disgraceland for consistency!

Lots of metal.. so probably something along the lines of Lamb Of God.

Can’t say a favourite but currently listening to lots of Butcher Brown, B. Cool-Aid & Jerry Paper.

Steelix – Lay It Down. 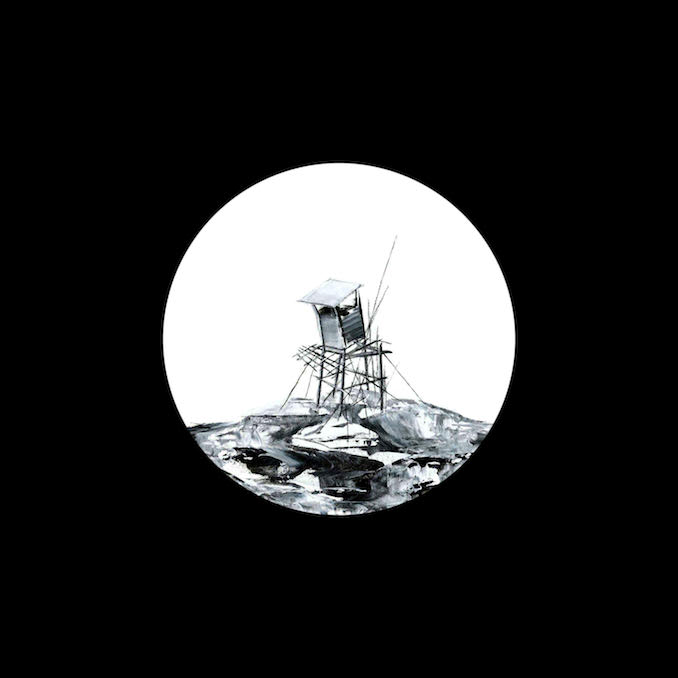 Studio as of now.. never been on the road yet but soon enough!

My debut 2xLP Villanova Junction drops today October 26th on the Singapore based label Darker Than Wax. It will be available digitally and on limited edition cassette via bandcamp . My album release party will be on December 20th at The Burdock on Bloor!

Name: Poor Boy Founded: I started recording and performing back in 2008 but I took a long break, worked hard […]