The HAUS MUSIK series returns to Toronto continuing its mission to evolve the classical music listening experience for a new generation of music lovers. Launched only last year, the barrier breaking series was created by the Tafelmusik Baroque Orchestra and Chamber Choir to take classical music out of the traditional concert hall and pop it into less formal settings like the Great Hall on Queen Street West. Along with more relaxed venues, the Haus Musik series aims to shake up classic baroque repertoires with edgy, modern elements. For example, past Haus Musik events have featured top DJs, alien dancers and hundreds of white balloons. 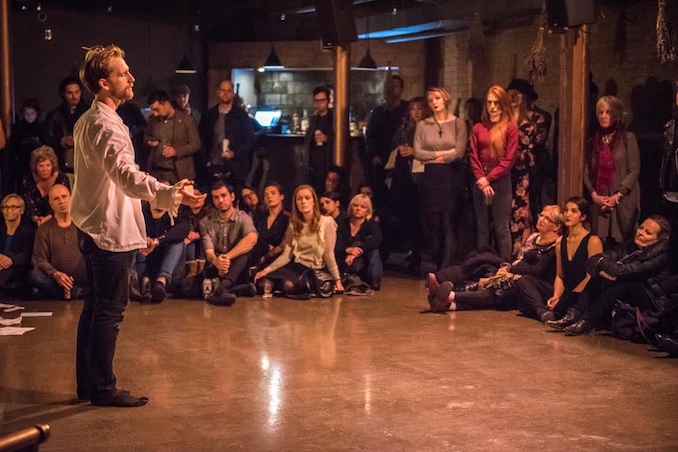 “A listening experience is influenced immensely by the environment around it – the lighting,  visuals, supporting or contrasting sounds. Haus Musik plays with all of these and more,” said William Norris, Managing Director, Tafelmusik Baroque Orchestra and Chamber Choir. “Tafelmusik created Haus Musik because we wanted to experiment with how classical music can be presented in the 21st century, to reach audiences that might not ordinarily come to the concert hall. Each performance is devised through collaboration with artists from other genres, and each is a unique multi-sensory experience.” 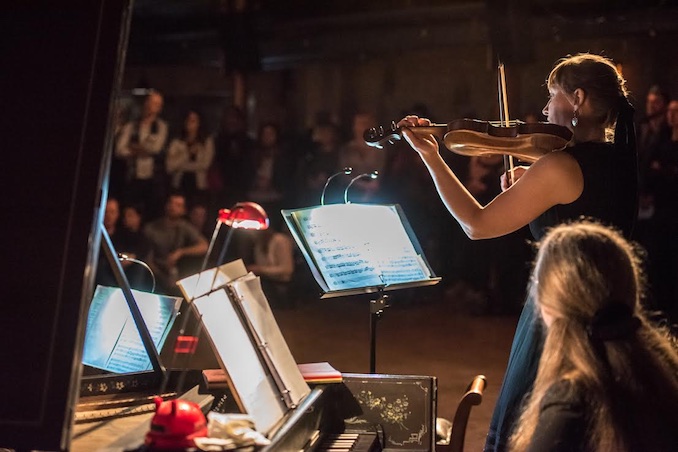 Led by Music Director Elisa Citterio, Tafelmusik Baroque Orchestra and Chamber Choir is one of the world’s leading period ensembles and Canada’s most-toured orchestra. Tafelmusik engages Toronto audiences with an annual season of more than 80 concerts in diverse venues across the city, as well as national and international audiences through an extensive schedule of tours and critically acclaimed recordings. Tafelmusik also seeks to transport audiences to the baroque and classical periods through adventurous cross-cultural collaborations, on stage with Toronto’s Opera Atelier, and underground at its new Haus Musik series. The orchestra’s musicians share their knowledge and experience through artist training initiatives such as the Tafelmusik Baroque Summer and Winter Institutes. Tafelmusik’s catalogue of award-winning recordings on the SONY, CBC Records, Analekta, and Tafelmusik Media labels have garnered nine JUNO Awards and numerous other recording prizes. Jeanne Lamon continues her association with Tafelmusik as Music Director Emerita. Learn more about Tafelmusik on their website.

“A Day in the Life” with Tafelmusik Violinist Elisa Citterio

Elisa Citterio is an incredible violinist. She is known for impressive technical skill, vast musical knowledge and a warm, dynamic […]