Our favourite phone from last year has returned with its follow up device. The Google Pixel 2 brings improvements to its previous device and continues its reputation as a top contender for best smartphone. 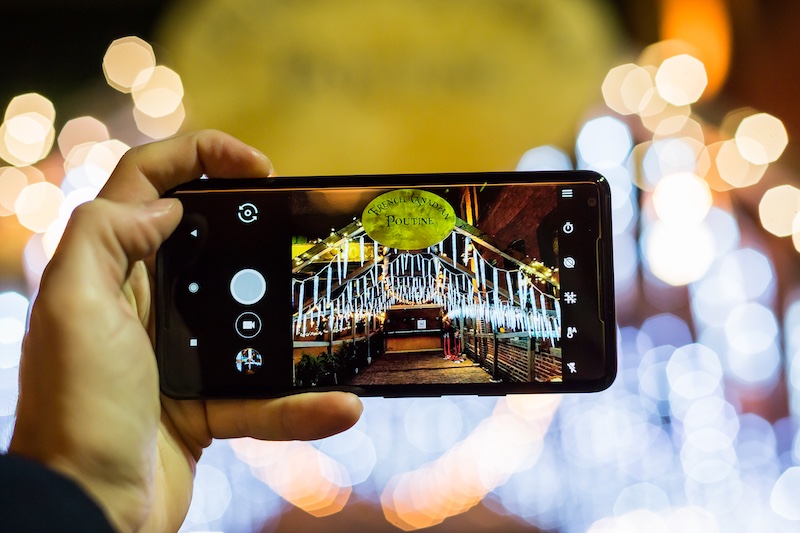 The Pixel 2 has introduced several new features to the phone including waterproofing, squeezable sides that let you access the google assistant despite loud environment or gloved hands, improved Bluetooth connection with v.5 and an even better camera.

Improvements from the Pixel 1 camera include optical image stabilization for steadier shots, a wider aperture at 1.8, the Pixel Visual Core which is an image-processing chip that will make the Pixel 2 vastly faster and more efficient for Google’s HDR+ mode and they also got rid of that pesky lens flare.

The Pixel 2 also come in the larger XL size for those who want a more phablet experience.

In celebration of this awesome new device, TELUS and I want to give away one of these phones to a reader of Toronto Guardian.

Contest for a Google Pixel 2

There are several ways to enter.

4. Tweet at @TELUS and @TORguardian with the feature you are most excited for on the Pixel 2.

#CONTEST: The Google Pixel 2 has an even better camera than its predecessor with improved image stabilization, a wider aperture at 1.8 and the Pixel Visual Core which shortens HDR compute times. https://t.co/Vez32pjp1Y

*You can enter up to 5 times. We will select a winner December 1st at 5pm*

The Google Pixel marks a new threat to Apple and Samsung

In a phone war between Samsung and Apple, the Google Pixel is the smart phone to watch. I recently got to […]

The University of Toronto hosted more than 1,200 students on Friday, May 19 for its annual Go North: Inspiring Future […]