In light of the pandemic, Luke “Fokus” Uddenberg has dedicated his time through quarantine in 2020 to revert back to making music. First, he distributed “Homecoming King” to multiple streaming platforms on September 8, 2020, as well as releasing two more singles to digital streaming platforms. Luke worked back with Emmanuel to fully release his previously mastered second single called “Comerte a Besos” on September 19, 2020. He then branched out to work with Leiro Dan Records residing in Jamaica to produce and release his third single called “Missed Call” on October 5, 2020.

Luke’s last music project for 2020 was one that he has featured on with JFreshaz that was released on November 18, 2020, called “Love Me Better.” He started off the New Year by releasing “Same Trust Back” on January 1st, 2021. This has been followed by his latest release to start off the summer season momentum on May 31st, 2021 called “Sweet Tooth.” Luke’s “Fokus” is tunnel vision for 2021, with a list of projects ready to be released for the New Year. Luke plans to gain more traction by releasing enough singles this year to form a solo album. Don’t blink! 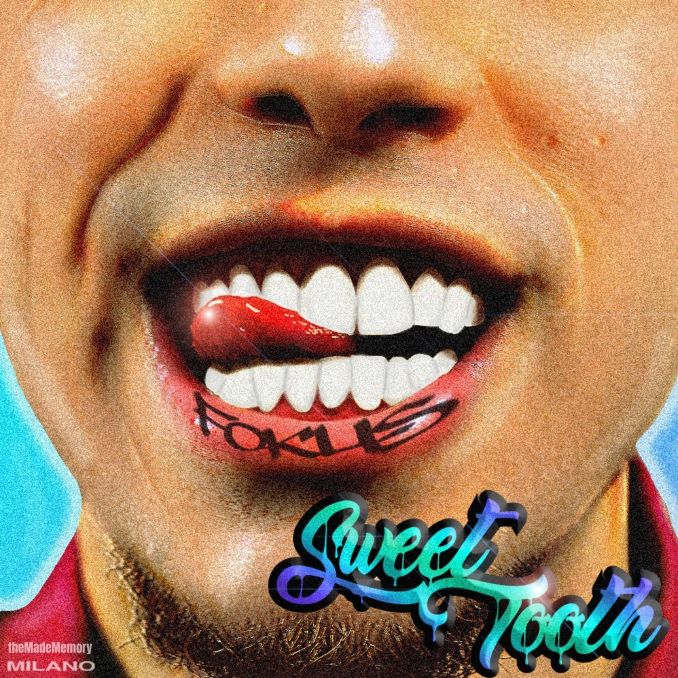 Sean Paul, Drake & Pharrell (Could not choose which one I liked more)

Before the show, I would gather my team members in a prayer for a successful show and a toast with shots. I would start off the show by engaging my audience in “Yes/No” questions that would relate their answers to the topic of an upbeat song of mine. I’d then perform that song. As a follow up, I’d perform a second upbeat song. As the first two songs have gained the audience’s attention, I would follow up by asking the audience questions that would relate to topics of some of my slower paced songs. I would then perform those slow paced songs. I may then engage the audience in a contest or a “give-away” session, followed by performing several other up-beat songs of mine. After performing more up-beat songs, I’d close out the show with a mid-paced song. Ending the show with a small gratitude speech toward my fans and viewers.

I plan to release my first solo LP before the end of 2021.

I am definitely a Night Owl.

Studio most definitely. Work before Play.

My plan is to come out with a second music video followed by my first solo LP before the end of 2021. I am accepting performance shows as of now. Currently I am working on promoting the music video for “Sweet Tooth – Fokus” and gaining traction for its popularity locally.

Lake Shore Blvd West because it has been my stomping grounds since my childhood. It is also a beautiful strip off of Lake Ontario. You can always find a good eatery or function to participate in away from all the crowdedness in the downtown core. It is also the location where Caribana takes place every year in Toronto. Lot’s of good sight seeing, outdoor physical activities and attractions.

DEFINITION: Karaoke: ( Japanese kara  “empty” and ōkesutora “orchestra”) is a form of interactive entertainment or video game in which amateur singers sing along with recorded music (a music video) using a microphone and public address system. The music […]

Odario (née Odario Williams) is a storyteller, a hip-hop junkie and a lover of many musical soundscapes. Odario wears many […]