For Canada Day, I thought I would share some vintage settlement photographs from around Ontario. The website Ancestry.ca recently released thousands of images from Canada spanning 25 years from post-Confederation to the First World War. It is great to have a new resource to browse old photographs. I will be exploring them in more depth for a few more posts down the road. 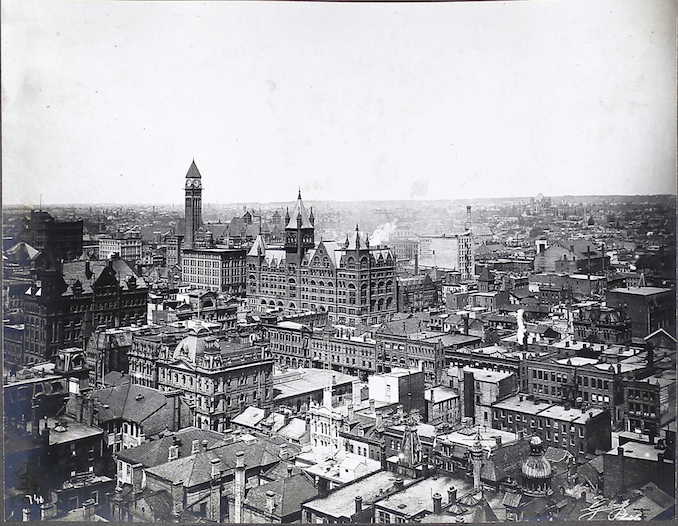 One of the collections is called “Canada, Photographic Albums of Settlement, 1892-1917” and it includes photos of villages, cities, vistas, landmarks, settlers & aboriginal Canadians from coast to coast, taking a look at everyday life for habitants during the earliest days of the country. I have included some of the photos below. 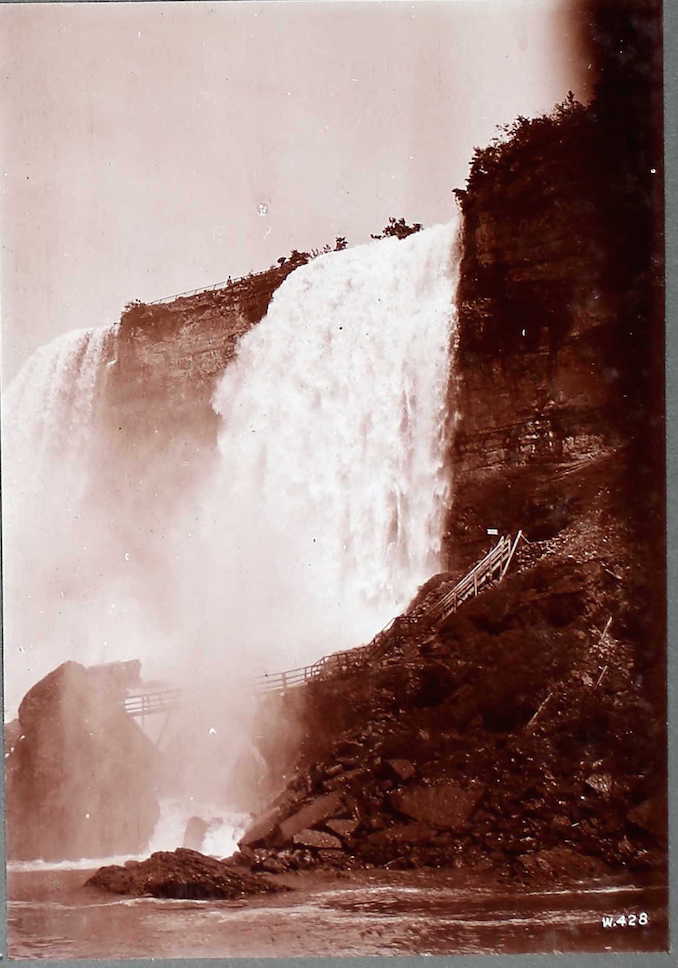 Cave of the Winds, Niagara 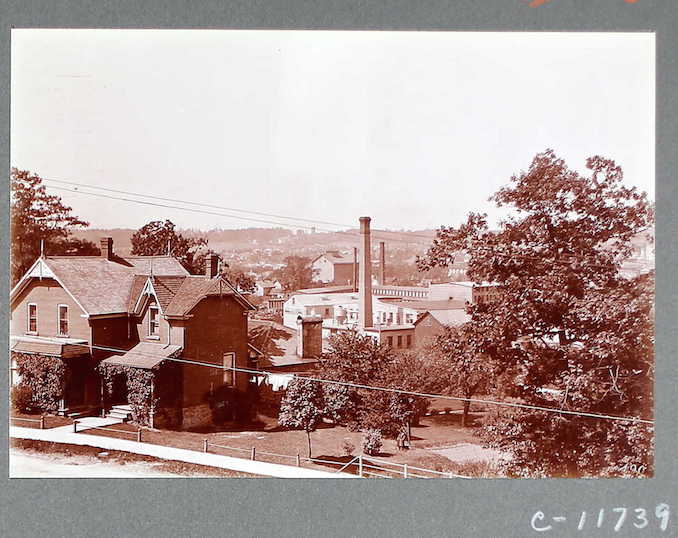 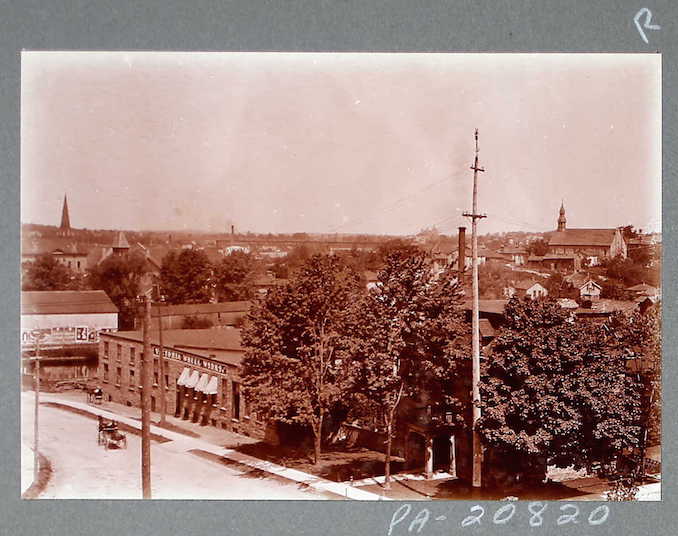 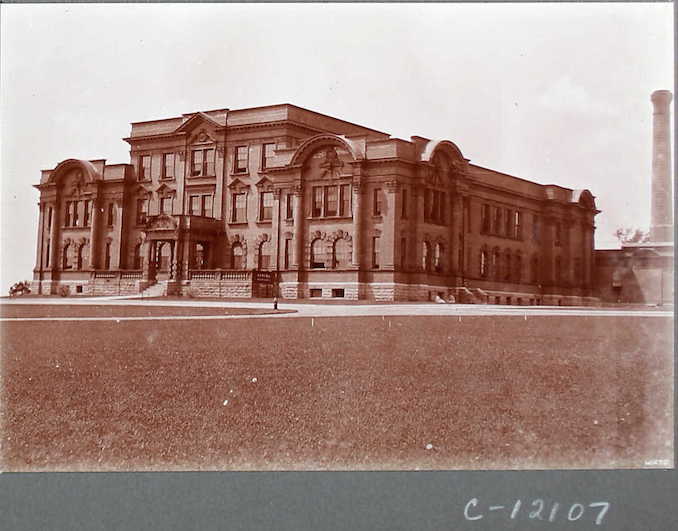 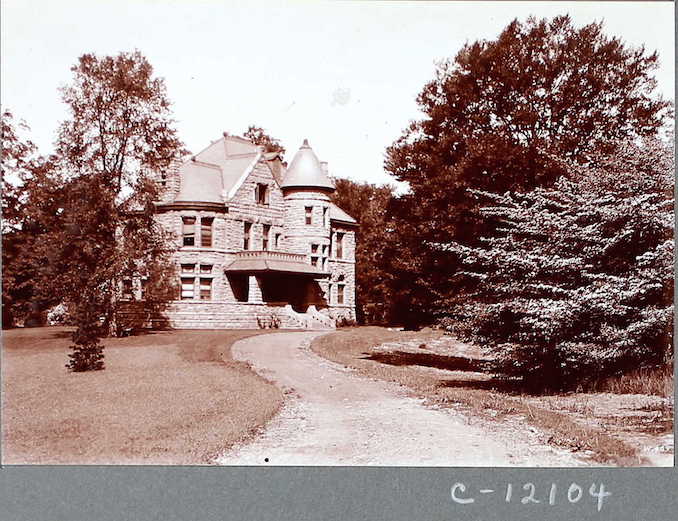 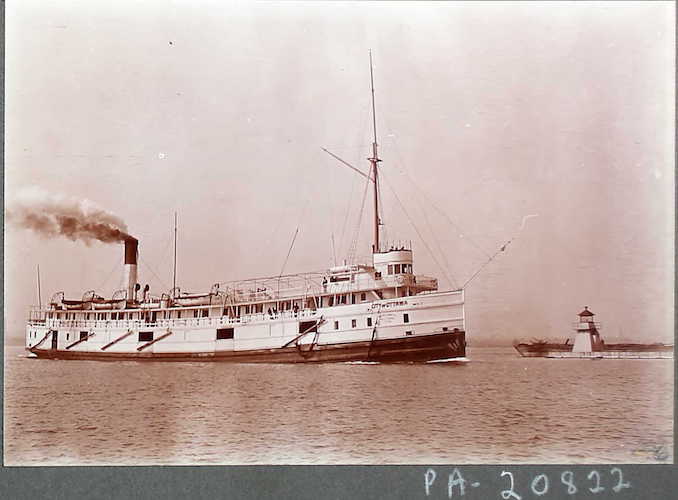 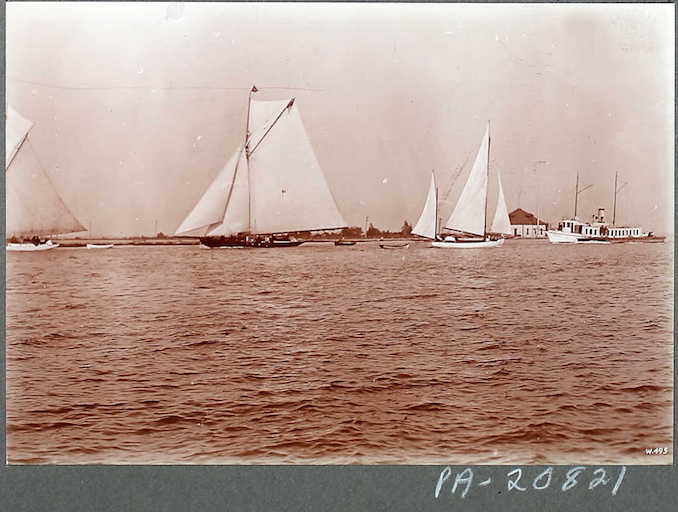 Check out photos on the Toronto Archives.

Check out photos on the Toronto Public Library Archives.

Old photographs of Yonge and Bloor over the years

The intersection of Yonge and Bloor has seen a lot of change over the years. From the constant cycling of […]

Old photographs of the Toronto waterfront from the archives

While browsing the Toronto Archives and the Toronto Public Library Archives, I found a lot of great images taken along […]

For my latest curated collection of historic images from Toronto, I put together some vintage fire truck photographs from the […]