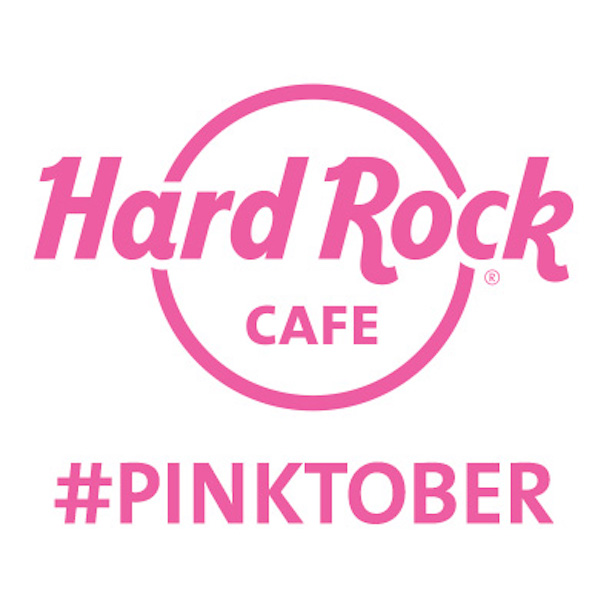 This October at the Hard Rock, Comedy saves!

Actor/Comedian and all-around Renaissance Man Lars Classington hosts PINKTOBER: A night of Comedy in support of the fight against breast Cancer, and for the Performing Arts Lodges, which we wrote a previous post on.

You won’t just be watching Lars Classington perform for the whole night, not that that wouldn’t make for a worthwhile show. The man has serious chops! And a disproportionate amount of talent. He tells jokes, he plays guitar, he sings, he does characters. It’s absurd. But there’s more to PINKTOBER than your host.

In an effort to draw a crowd for two very distinctly worthwhile causes, they’ve gone ahead and STACKED this show, with an obscene amount of comedy talent.  It’s a potent pink cocktail of standup, sketch & improv – with a splash of music for mix. This is at the Hard Rock after all. Kinda their whole “thing”.

Magician Keith Brown. And a Burlesque performance from Love Letter Cabaret. Yes, Burlesque. There’s a little more of that Hard Rock attitude we were talking about. 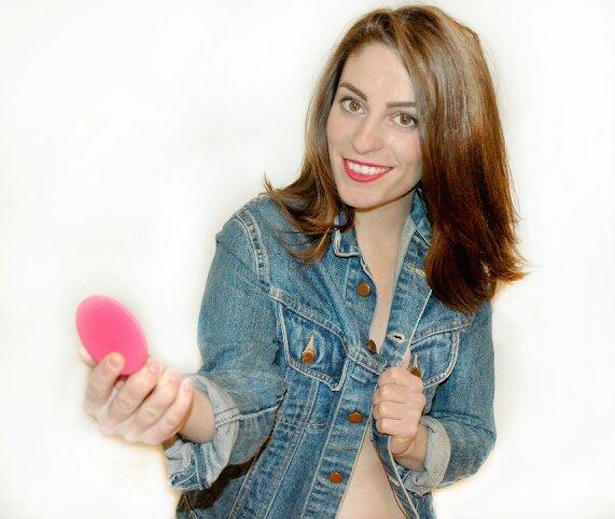 And for some extra meat on this triple-stacked showbiz sammich, the crowd will be filled with some of Toronto’s top TV and Film agents, directors, producers, casting directors and performers.

Presented by THE ACTOR ADVANTAGE PROGRAM

Another year of Toronto’s biggest comedy festival has come and gone. In just 4 years running, #JFL42 (the hashtag is […]