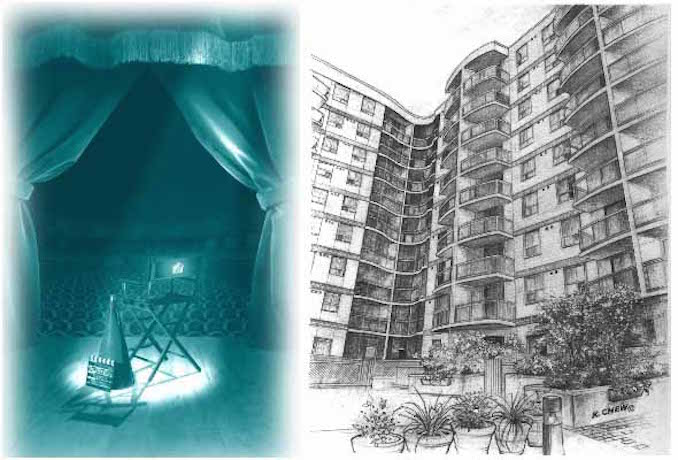 In the 1980’s, a small group of Torontonians were determined to establish affordable living and greater communal support for their retired forerunners in the performing arts industry. More than two decades later, the Performing Arts Lodges of Toronto (PAL) houses more than 200 residents in their building located on The Esplanade. It has also paved way for a national organization, PAL Canada, and the creation of more lodges in Vancouver, Edmonton, Calgary, Winnipeg, Ottawa, Stratford and Halifax.

I had the opportunity to speak with Christopher Marston, a former executive director of the Canadian Act of Equity Association and a former president of PAL Canada.

“One of the big issues in the performing arts in Canada is that performers are considered, fundamentally, to be freelance workers. The special circumstances of the way in which artists work are not really taken into account,” Marston said. “So, as a group, they have a harder time when they get older because the support systems are not really there.” 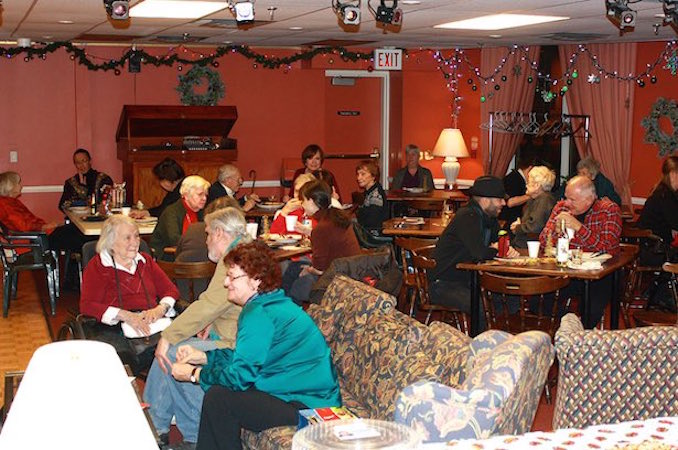 Many Canadian workers in the performing arts have little financial or social support when they reach the end of their careers. A large number of them end up in nursing homes where the community that they once thrived in is virtually absent.

The PAL community acknowledges all aspects of the performing arts and continues to add definition to the profession. “We all know what an artist is, why can’t we just say it?” Marston asked.

PAL also works to maintain the creative environment that most residents are used to. The organization presents many projects throughout the year, including an upcoming burlesque production put on by the residents themselves. Although residency is confined to a small sector of the population, the building is coloured in the personalities of actors, dancers, directors and set designers, to name a few.

The building itself is located in the heart of the St. Lawrence neighbourhood and is made up of 205 units. Behind the bright double doors in the lobby lies the Crest Theatre Green Room, which can be used for rehearsals, shows, or communal meals for the residents and visitors. PAL Toronto also offers access to the members-only Celebrity Club, which has hosted a wide variety of Toronto’s entertainers. 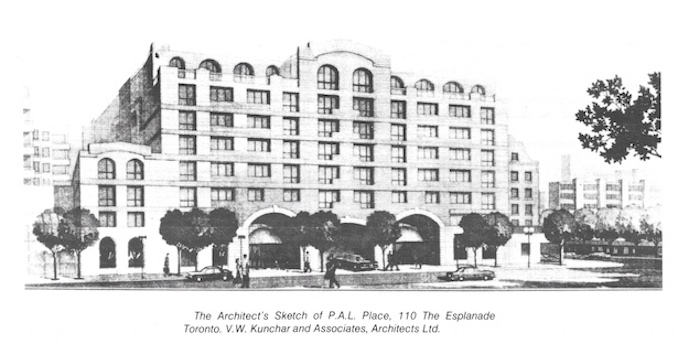 Some well-known faces make an appearance at PAL Toronto’s annual fundraisers, most notably, the SCRABBLE® WITH THE STARS event. Supporters and SCRABBLE® enthusiasts have the opportunity to play with some of Canada’s television, radio, film and stage celebrities. Comedians Colin Mochrie and Deb McGrath will host this year’s event taking place on May 6th.

The money raised from this fundraiser will go towards the Supporting Cast volunteer program, which works to provide assistance in health and well-being to members of the performing arts profession.

“The building is designed for independent living. However, every resident will inevitably get to a point where they just can’t live here anymore,” Marston explained. “They can be placed into a long-term care facility, but then they are being removed from their peer group…their community.”

In accordance with PAL, the Supporting Cast program offers basic care to keep artists in an independent setting for as long as possible. Plans to establish a long-term care facility within the PAL building are on the horizon.

Since its infancy in the eighties, PAL has boomed into a thriving organization that, in Marston’s words, has helped a hell of a lot of artists.

“The thing I felt then, and what I still feel now is that it’s really a privilege to be a part of that performing arts community,” Marston concluded. “Of course they have their faults and difficulties, but what’s really impressive is their mutual support…their mutual understanding that they will always look after one another.”

And if you wish to know more about the annual SCRABBLE® WITH THE STARS fundraiser, please visit: http://www.scrabblewiththestars.ca

Everyday Great Ways to Give to Toronto Charities