After a successful stint at Canadian Music Week last month, the Autumn Portrait—otherwise known as man-about-town Freddie Mojallal—has just dropped a brand new video for his “Tired Love,” the aching single from his last album (titled, well, Tired Love). Directed by Jared Thibeau, the video’s a near perfect match for the song: Drenched with soft-hued nostalgia, it depicts a couple going through the always difficult process of separating. It’s a theme that runs rampant through the Autumn Portrait’s music at large: Beyond ending relationships, Mojallal’s no stranger to leaving cities behind, having lived in Vancouver and Calgary.

Catch the Autumn Portrait play tonight with Ben Wilkins at the Rivoli—the band hits the stage at 10:30 sharp where they will be screening the new music video (see below). Check the event details right here. 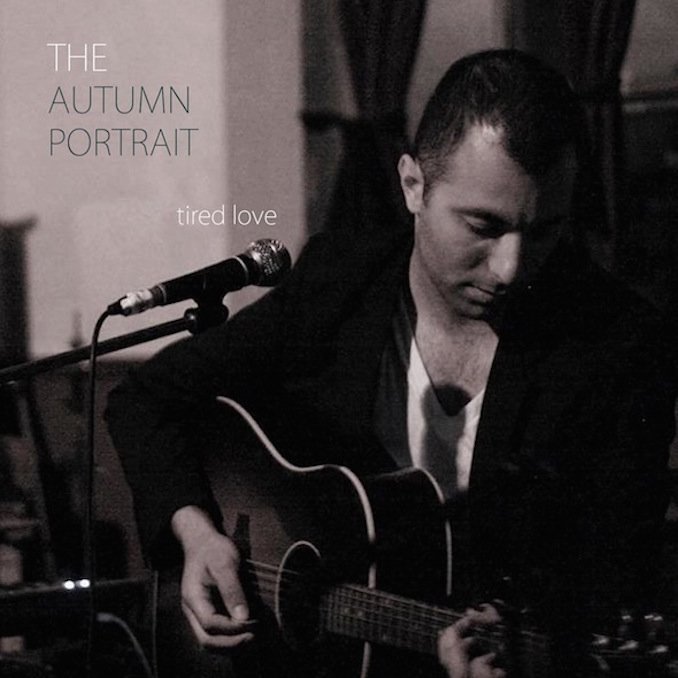 Montreal born, based in Toronto Melotika is redefining what it is to be an Electropop artist. Blending eclectic and stimulating […]

Born to Colombian parents in Toronto, Turtle Island, Ceréna (she/they) is a recording artist and one of the co-founders of […]