Emerging singer-songwriter Jordy Benattar is unlike any other artist. She grew up acting in film and television, starting at the age of three. She has a law degree and an MBA under her belt. She’s an award-winning public speaker, claiming national title. In addition and in between, she writes songs.

Jordy Benattar’s sound is hard to compare to anything else you’ve heard before. It’s enchanting, sweet, and soulful. Her music feels meaningful and mellow – like warm sun on your skin. When you hear it, you just know it’s her. 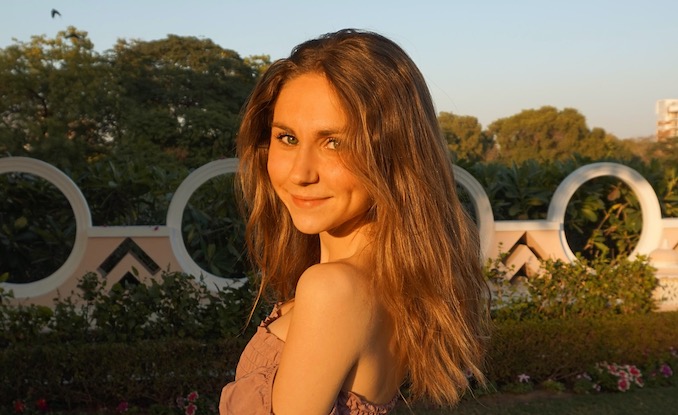 Every song on Justin Bieber’s first album, “My World”

Both (for better or for worse)

More singles coming! I’m also exploring writing for other artists (one of my favourite things to do)

Other! I love neighbourhood walks and discovering different parts of my city.

I haven’t had either! Which do you recommend!?

Bar Sybanne. I order their whole menu every time.

The Gold-certified, singer-songwriter and multi-instrumentalist has worked with countless producers and arrangers over the years. Despite those incredible opportunities, no […]