Let’s face it, social media is an integral part of life at this point.

Wherever you travel in the world, social media apps are at the forefront of daily life. From quickly scrolling Twitter in the morning to solely communicating via Snapchat, it’s easy to adapt to these handy tools. 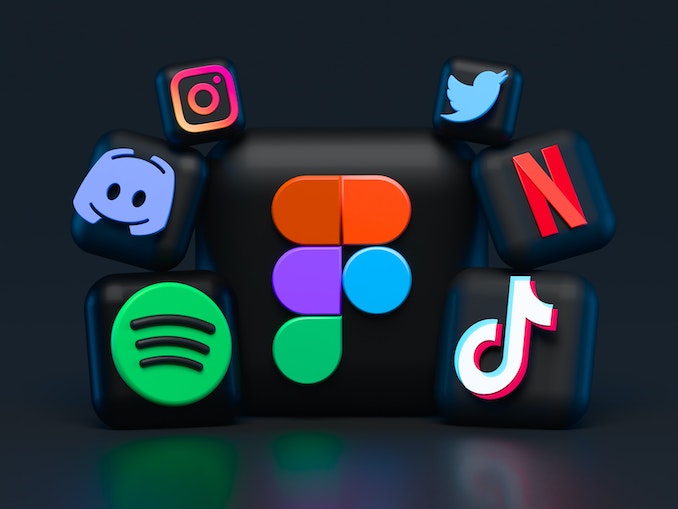 Social media is a changing industry. Whether you’re looking to network your business or find like-minded friends, all possibilities are on the table. You just need to log in and find what you want.

However, which social medium is the most popular in Canada? And do the results vary from province to province? Don’t look any further – we’re here to help. Keep reading for a complete guide to Canadian social media usage.

Though it’s not the newest in social media, Facebook is still easily the most popular website in Canada.

With 79% of Canadians using the platform at least once a month, this prominent player isn’t going to disappear anytime soon. Statistics also show that Facebook is most popular with those aged 25 to 34, dispelling any rumours about the older generation’s love for the site.

And which province loves Facebook most? From March 2022, data showed Newfoundland and Labrador had the highest use, at 82% of their population. At the lowest end was British Columbia, with 69% of the population logging in.

We’d be surprised if the Twitter controversy hasn’t made it into your sphere yet.

The 2006 social media giant was officially transferred to Elon Musk, of Tesla fame, on October 27, and chaos has followed ever since. From mass employee layoffs and dodgy IT updates to instant verifications, Musk’s changes have caused many to leave the platform – including Canadians.

Twitter has been a social media constant for over a decade, so we’ll be sad if this truly is the end of the platform. But you never know – Twitter could come flying back as the top platform in Canada in no time.

As the controversy with Twitter continues, users from all walks of life are flocking to Discord for their next social media fix. Created in 2015, Discord allows its users to make voice calls, video calls, share media, send and receive instant messages and build communities online. Unlike other more photo-based social media, Discord focuses on communication through and through.

One particular section of Discord that’s booming is the online gaming community. These avid players share tips and tricks on how to play crypto blackjack in Canada so newbies don’t miss out. Whether you want to learn something new or develop your table game skills, this social media is here to help. And it’s not just for iGaming – nearly all hobbies are present!

This medium is currently quite niche, but there’s a possibility for it to reach the average Canadian internet user in time. Watch your screens for more!

When you think of social media, Instagram is probably one of the top platforms that comes to mind.

This photo-sharing app had 18,188,400 users across Canada in January 2022 – a shocking 47.3% of the entire population. The province with the highest usage was Nova Scotia, where 54% of the population regularly logged in to post selfies and enjoy influencer livestreams.

With impressive numbers like these, we expect Instagram to continue dominating the social media scene for years, especially since the launch of IGTV and reels – video content is the way to go right now.

Social media might be for chatting with your friends and sending memes but there are also platforms for professional users and businesses!

LinkedIn is your answer for all things work-related, but don’t assume it’s boring. This site is one of the most popular worldwide and will continue to thrive as it grows. In June 2022, LinkedIn reported more than 20 million Canadian users, a sharp rise from the 17 million reported in 2020.

Will this platform continue to thrive? We think so. As more jobs become remote and more workers delve into freelance opportunities, it’s vital to get your name and skills out there – and what better way than on the world’s largest social media network? Genius.

Social media in Canada: a summary

Unsurprisingly, Facebook continues to dominate social media in Canada. Instagram and Twitter follow closely – but we don’t know how long the latter will remain on top. New entries, such as Discord, are also joining the ranks. If you’ve been looking for a new platform to join, this could be your next account – just make sure you research all aspects before signing up!

What do you think? Do you use these social media companies?