Sarah Hiltz is a singer-songwriter based in Toronto, Canada. Her new album CALM FURY is a collection of songs that grew out of her research into the ways we experience, express and suppress the anger in modern society, especially women.

Sarah has independently released four full-length albums and two EPs since 2009. Her work as a talented singer-songwriter has landed her Folk Music Ontario’s Songs From The Heart Award (Political Category), opening slots for Canadian icons Gordon Lightfoot and Ron Hynes, Top 3 placement in a nationwide music competition (She’s The One), a Best Folk Album nomination (Toronto Independent Music Awards) and earned her an invitation to give a TEDx talk in 2014. 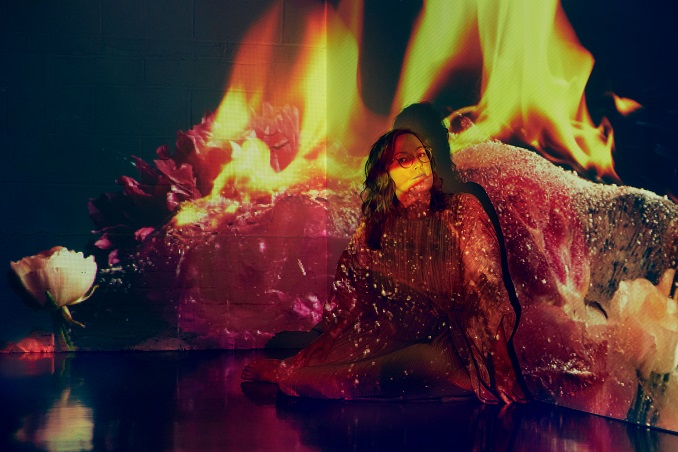 As a really young kid, I loved Amy Grant. Her 1991 album Heart In Motion was the first CD I ever personally owned. Then when I was in grade 7 or 8, a friend invited me to a Glenn Miller tribute concert happening in our hometown, and it became kind of my entry point into the world of jazz, which lead to more big bands initially, then Louis Armstrong, Billie Holiday, Miles Davis, Stan Getz, Ella Fitzgerald. It changed a lot for me!

Ideally a balanced diet of both

My album Calm Fury came out in March! And I’m hitting the road this fall to play some shows through Western Canada.

Kensington Ave — I used to manage a café in the market, and I still get most of my groceries/clothing there.

Trinity Bellwoods — seeing the city skyline overtop the trees from the north end of the dog bowl always makes me stop and take a few breaths of appreciation.