An Observation On US Gambling Laws

In the United States, one of the questions that generate the most attention is whether or not online gambling is legal. When one considers the number of laws that have been passed over the years that control this subject, this inquiry can be deemed to be somewhat complex. 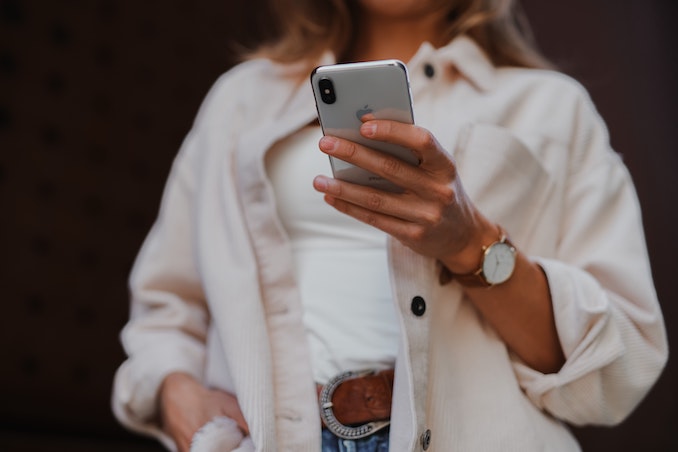 The Wire Act, which was passed in 1961 and prohibited many forms of gambling, is one of the more well-known examples. On the other hand, due to the fact that it did not explicitly prohibit online gambling, in 2011, it was concluded that this only applies to betting on sports. Because of this, it ultimately became possible for each state to decide for itself whether or not they wish to legalize online gambling.

Gambling can now be done online in the United States. Or, to put it another way, the federal statute made online gambling permissible but left the regulation of the specifics up to the states.

If you live in the United States and are considering participating in online gambling, you must first determine whether or not the state legislature where you reside permits or prohibits such activities. For example, when taking a look at the legality of online casinos operating in Florida, you might be surprised to learn that it’s completely legal! Relief for the Floridians, isn’t it?

Gamblers in Canada are frequently confused by the regulations governing internet gambling in Canada, and this confusion is warranted. Just like many ingredients are needed to cook up a good meal, a lot of thought must go into constructing a logical law.

The legal status of online gambling in Canada is still unclear, and the topic is fraught with a great deal of intricacy. Every type of gambling is still considered unlawful under Canada’s Criminal Code unless it is granted a license and overseen by the appropriate local regulatory bodies.

According to the regulations that govern internet gambling in Canada, online casinos that are run from within the borders of the country itself are deemed to be breaking the law, and doing so is a criminal offense.

On the other hand, the Criminal Code of Canada does not make the same statement regarding websites that are located outside of Canada. At this time, Canadians are able to wager on online casino sites that are based in other countries. Though,  this is where things start to get complicated.

Online gambling is governed by the Mohawk Territory of Kahnawake, which is situated in the Canadian province of Quebec. To be more specific, the Kahnawake Commission is an independent legal institution that is not subject to the jurisdiction of Canadian law.

Given this, a significant number of internet casinos look to the Kahnawake Commission to register their businesses and receive the licenses they require in order to operate legally.

Here is the point at which the two countries take completely different paths.

The Great White North does not impose any taxes on any wins that are generated by participating in online gambling. Imagine you are playing at an online casino and you suddenly win $7.5 million and you get to keep the full sum.

That’s the way things are in Canada! In fact, a Canadian player was very fortunate in 2015, winning $7.5 million while playing the progressive slot machine Mega Moolah, and since internet gambling winnings are not subject to taxation in Canada, he was free to spend the whole sum.

The gamers have nothing to lose since the government does not intervene to regulate online gambling establishments.

However, things are not quite the same in the United States. Any wins that you take home are subject to taxes. Even if you just earn one dollar, you are still required to report and pay tax on that income.

If you are successful in earning money via online casinos, the operator will fill out Form W-2G to alert the authorities, and the authorities will eﬀectively deduct 24% of your winnings.

If you can verify that the majority of your income comes from gambling, you may be eligible for certain tax deductions. Nevertheless, this necessitates the completion of additional documents and may serve as the foundation for additional taxes.

The Future Of The Two

Online gambling has thrived in spite of the many efforts that have been made by the government of the United States to limit its use among residents of the country. Despite government efforts, online gambling is still going strong today, irrespective of the fact that it has been limited quite a bit over the course of its history.

It is important to give credit where it is due, and as a direct consequence of the government’s efforts, the online gambling industry of the United States, which we see now, is only at a fraction of its potential.

We would be able to see online gambling reach its peak in the country if laws and regulations governing it were to become more relaxed, along with online gambling becoming more normalized.

As for Canada, it would seem that the online casino sector in Canada has a successful future ahead of it. This relates to the process of amassing huge earnings related to the industry as well as growing the overall number of games.

Those who are concerned about issues that are linked to gambling should feel at ease knowing that the authorities are addressing all aspects of gaming with the highest degree of seriousness. It is general knowledge that the federal government of Canada puts a high focus not just on liberal values but also on the nation’s overall public health, so expect to see a change for the better being made soon.