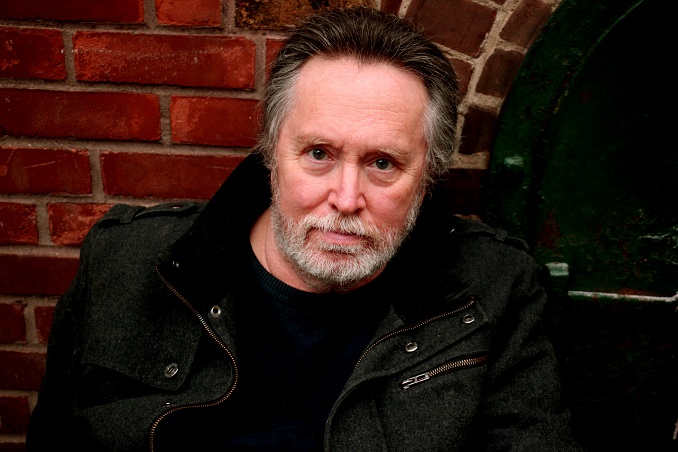 When I was born.

Plus great R&B artists like Gladys Knight and Aretha Franklin.

I listen to everything current and past. I have well over 40,000 songs on my Ipad and computer.

Neither One Of Us

The people in my band from Toronto and all of the people they have played with (e.g Bob Dylan, The Band, Nelly Furtado, Stevie Wonder, Marvin Gaye, Bruce Cockburn and too many others to mention, present and past.

I don’t like the quality of LPs. I’m strictly album-length digital.

I have just released my album “Land of Extremes”

I guess Yonge Street but it isn’t at all what it once was.

Massey Hall or the El Mocambo.

Sunrise Records. Thanks for trying to bring record stores for the masses back to life.

“A Day in the Life” with Toronto Author, Audio Producer Michelle Parise

The mind of Michelle Parise is a palace overflowing with “little things”. When I first met her, we were both […]

“A Day in the Life” actor, writer and producer Tina Jung

A simple way to describe Tina Jung is talented and generous. However, a description like that might give the impression […]