Musician / Broadcaster Danny Marks hit the big time in the 1960s with Edward Bear, signed with CBC RAdio in the ’80s, for the past 25 or so years the host of Saturday Nights on JAZZ FM.91.Host of BBC First TV series Cities in Blue. Along the way has played with legends like Bo Diddley, Ronnie Hawkins, Tiny Tim, Rita Coolidge, The Drifters and countless others. 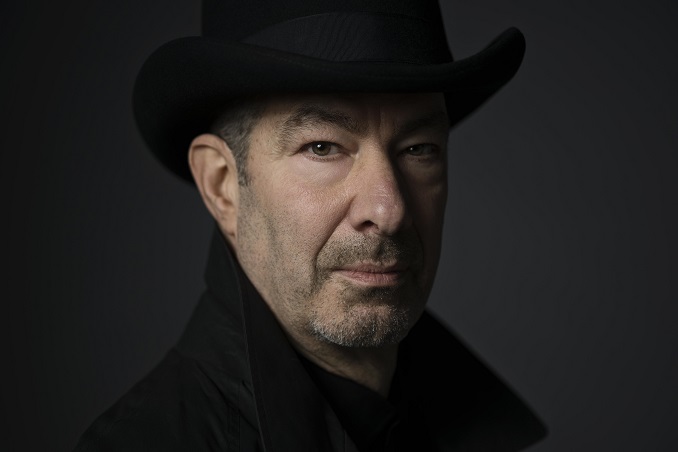 A little bit Blues and a lot of Pop.

Sometime in the sixties

Man on The Radio

Favourite musician growing up: Louis Armstrong without a doubt

I Believe by RL Burnside

I love so many but for me it is Heather Morgan

Blues Album LIfeline is due in the Fall.

United Bakers Dairy, It’s a restaurant that feels like home.

I have to say Beechwood Drive

Riverdale West, where you can watch amazing sunsets

About Sofia Touboul 24 Articles
Multicultural artist and videographer. Her French and Colombian parents and her childhood in Israel led to a severe coffee, croissant, and shakshuka addiction. Obsessed with Instagram, she loves to share her life experiences. Follow Sofía on Instagram.
Instagram

Sarah Hiltz is a singer-songwriter based in Toronto, Canada. Her new album CALM FURY is a collection of songs that […]

Jade Mya is a stunning voice in the Canadian Country Music Industry whose style is a refreshing blend of story-telling, […]

“A Day In The Life” with Toronto creative, Jason Ball