Our review of Sifu, developed by Sloclap. Released on February 8, 2022 for PS5 (reviewed), PS4, and Windows. 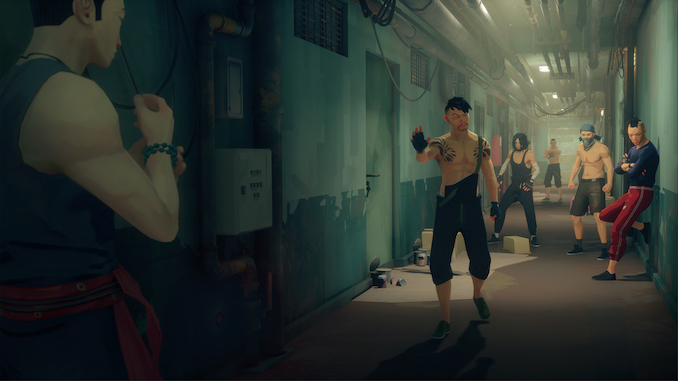 The deleted scenes from Shang-Chi.

It feels like the leftover parts from other, better games.

People who played Arkham City and thought, hey, wouldn’t this be better with a worse melee system and less interactive environments? 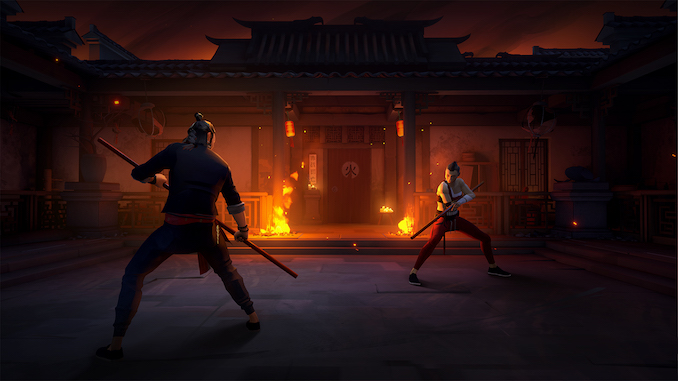 Sifu is the definition of a missed opportunity. A John Wick-style kung fu beat-em-up with set pieces lifted straight from the best martial arts films, its plethora of weird design choices undercut what might have been an entertaining experience. Instead, Sifu falls flat on its face – much like your character will, repeatedly, over the course of the dozen or so hours it takes to thanklessly grind through this discount Ong-Bak.

When the number one problem with your kung fu game is the combat system, you know something has gone disastrously awry. While one-on-one combat is satisfying (a carryover from developer Sloplay’s previous title Absolver), the game bizarrely prevents you from chaining attacks between foes – this, in a game largely built around 1-vs-many battles. Those accustomed to Arkham-style combat – or, like, any martial arts movie ever – will be sorely disappointed by the lack of flow. No knocking two dudes’ heads together. No flipping over one and kicking another in the face. No balletically smooth combos as you dance about the room.

Equally lame, Sifu‘s environments are the least interactive of any melee brawler since the PS1 era. Despite its “greatest hits” settings – a seedy bar, a grimy bathroom, a neon-infused nightclub, etc. – pretty well everything is a static backdrop. Get in a bar fight? Forget about flipping over a table or knocking someone into a stack of bottles. Bathroom brawl? No matter how hard you try, that ceramic sink will remain frustratingly intact. Sure, there’s a handful of canned animations, like when you knock someone into a wall. But even those barely work: one time, I kicked an enemy off a rooftop and she just landed midair, body hovering awkwardly 20 feet above the ground. 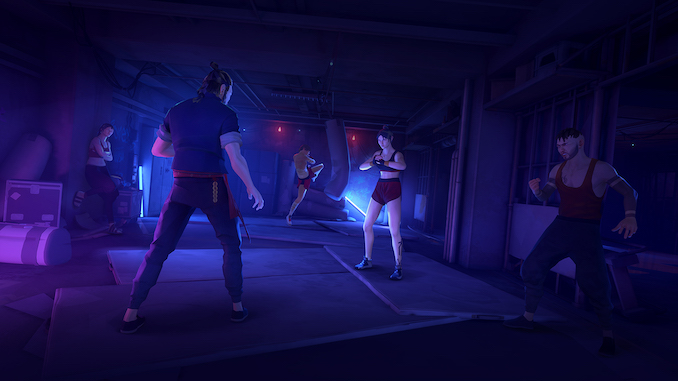 You can tell the Sifu devs are big Keanu Reeves fans. A lot of the locales are lifted from John Wick (itself a pastiche of classic martial arts films), but so too are the character designs, right down to the haircuts. Sifu‘s dojos also look like they’re lifted out of The Matrix‘s training sequences, which, despite constituting a small fraction of that movie, had more energy, creativity, and plot development than the entirety of Sifu. Oh, right, the plot: something something evil crimelords, go avenge your father, magical glowing talisman, blah blah blah. While Keanu is Sifu‘s strongest reference point, I kept expecting Awkwafina to show up and crack wise.

Sifu is also merciless. I’m not exactly averse to difficult games, but Sifu‘s inadequate combat options make it unappealing to come back to. Why build a game around group battles, then make it impossible to seamlessly transition between foes? Why establish in the tutorial that you can break down doors, and then force you to run around collecting keys the rest of the game? Oh, and if you’re going to program a dedicated dodge button, then why map the grapple-dodge to the block button?

Most fun of all: Game Over sends you right back to the start of the level. So get used to some old-school rage quitting when you find yourself shunted back to the first room after getting wiped out by an end boss for the tenth time. 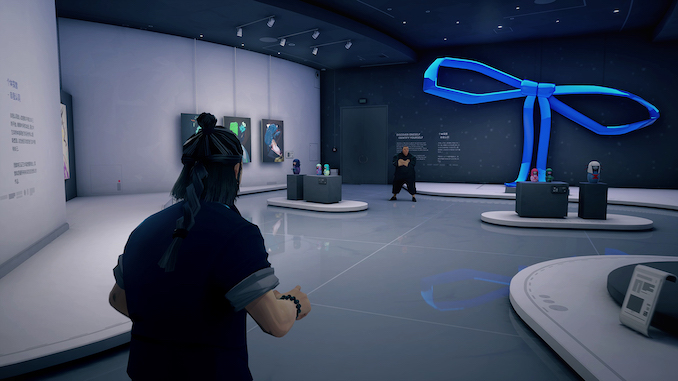 Sifu is almost comically unaware of what players expect from a game like this.

You throw a kung fu simulator at us, we expect to feel like a badass, dodging and jumping and threading attacks between multiple foes at a time. We expect unique environments to have unique, context-sensitive interactions – not just the same canned animations, whether you’re in a rundown bar or a high-end nightclub. And if you’re going to tell a kung fu storyline (and you’re a European studio trading in Asian cinematic tropes), does it really need to be the one about the young hero who witnesses their father killed and then vows revenge, terrible voice acting included?

Slocap’s previous title, the PvP fighter Absolver, made a heck of a lot more sense than this one. Absolver was built around multiplayer, with a Sifu-like melee combat system that evolved over time and rewarded diligent, thoughtful play. (Street Fighter comparisons abound.) By dropping the multiplayer entirely, and largely forgoing one-on-one combat for frustrating group battles, Sifu is half the fun and quadruple the headache. Frankly, it’s unclear why this game exists at all: if you profess a love for a genre, but deliver something bearing little more than a superficial resemblance, then why bother in the first place?