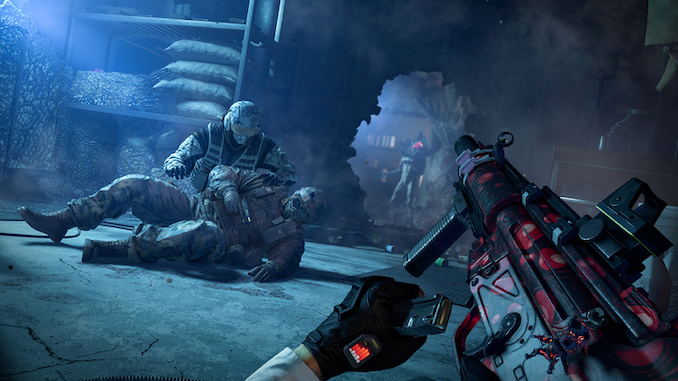 A lean and mean co-op stealth FPS that plays like a cross between Aliens and XCOM.

It’s tough as nails, but decently enjoyable if you can overcome its initial hurdles. 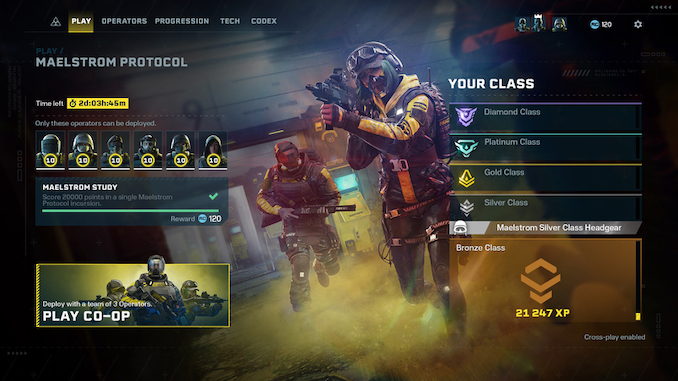 Rainbow Six: Extraction is unusual on a number of fronts. A spinoff from the “Outbreak” mode in 2018’s Rainbow Six: Siege, it was originally slated for a 2020 release under the name Rainbow Six: Quarantine. For what I shall delicately refer to as all of the reasons, Quarantine got a rebrand and a delay, landing in mid-January to a gaming market not exactly starved for cop-op shooters. I suspect Extraction was not on the radar for most gamers, and its arrival likely has more to do with drawing subscribers to Xbox’s Game Pass service, where it’s a freebie. On PS5, players will have to shell out $49.99.

Aside from the rebranding, this is very much the Outbreak/Quarantine of old, with teams of up to three players deployed to a selection of maps where aliens need to be captured, nests destroyed, and operatives rescued. There’s no real story to speak of; just a framing device that has you taking on discrete, randomly-generated missions at different locations. Disappointingly, there are only four to choose from at launch: New York, San Francisco, Alaska, and Truth or Consequences, New Mexico. (The latter of which is perhaps best known from, of all things, Kiefer Sutherland’s neo-noir directorial debut.)

Players expecting a Left 4 Dead or Back 4 Blood experience should be aware that this is not an action game. Despite its cool Red Faction-style destructibility mechanic, Extraction is very much a stealth game, encouraging careful play and punishing those who go in guns blazing. This has its pros, like the satisfying stealth takedowns when you have a great team to work with, as well as its cons, like its alienating difficulty level. 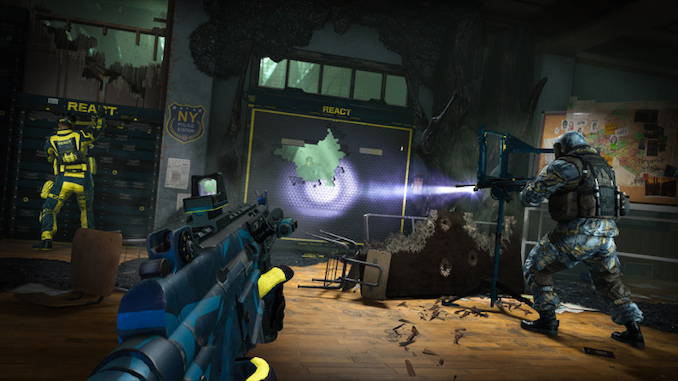 Extraction starts with an amusingly goofy alien invasion cinematic, concluding, as it should, with the decapitation of the Statue of Liberty. Quickly enough, you’re thrown into a single-player tutorial, acquainting you with Extraction‘s stealth-forward mechanics and aggressive difficulty. Consider yourself warned: it’s quite easy to fail the tutorial, repeatedly, and while that’s certainly a bar to access, it’s at least an honest preview of what to expect.

Hopping online, Extraction is okay with strangers (who can spoil things with recklessness), and much better with friends. Ubisoft included full cross-platform play, and I’ve been enjoying some PS5-PS4 game time with my last-gen buddies. On the whole, our conclusion is that the game works best in short spurts, taking on its difficult missions until your patience runs out.

To be fair, that’s a deliberate design choice. One of the more intriguing aspects of Extraction is that you don’t really “complete” missions. Rather, each deployment includes three randomly-generated objectives, and you’re free to tackle one or several at a time. It’s rare that we’ve pulled off all three; most of the time, we get through one or two before our team is nearly wiped out, and we have to race to the extraction point.

Escaping is key: if you or any of your squadmates get K.O.’d, you actually have to return to the same map to rescue them. These are some of the toughest missions, sending you deep into enemy territory to find your MIA comrades, strung up in bizarre organic structures that look remarkably like the cocoons in Aliens. This is also where Extraction most closely mirrors XCOM: while you can’t permanently lose any characters, you may quickly find yourself with a depleted roster, necessitating a rescue mission or two.

Other missions have you taking down larger foes, clearing a set number of nests (which are basically palette-swapped Alien eggs), or using stealth takedowns to obtain bio-samples. The best parts of Extraction rarely involve straight combat. One of the most entertaining mission types involves luring a large enemy to a trap, so you can conduct all sorts of (presumably horrible) experiments on it back at base. 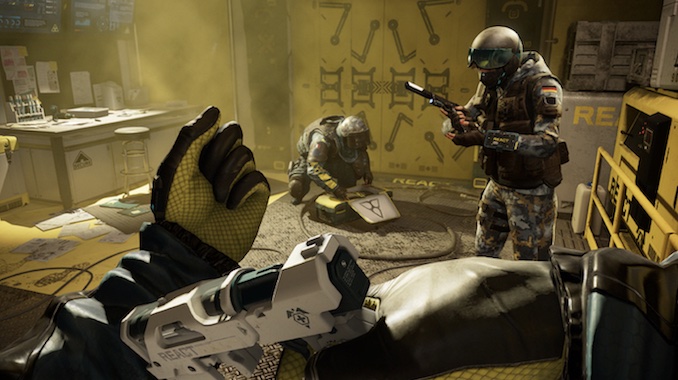 Look, Extraction is tough. At the best of times, you’ll pull off one or two objectives before frantically dashing to the exit. At the worst of times, like when randomly-assigned squadmates blow your cover, it can be immensely frustrating.

Some of that is a function of randomness: unless you’re with friends, the quality of your squadmates is extremely variable. But it’s also baked into the game: you’re simply not an overpowered squad mowing down waves of aliens. Instead, you’re a methodical, surgical strike-team doing the best you can with the resources at your disposal, and silently cursing when things go awry. But, like the man said, sometimes all you have is harsh language.

The Long Dark (PS4) Review: Are You Afraid?