Chynna Lewis is a Pop/R&B singer-songwriter and producer based in Toronto. Originally from Taiwan, Chynna moved to Canada at the age of ten. Her journey as a young immigrant growing up in Canada and finding a place in the arts is what inspired her to begin writing her own songs on the family piano and guitar. Growing up in a tight-knit musical family, Chynna’s mother sang, her father taught her guitar, and she and her brothers played their favourite songs together. These well-nurtured creative instincts eventually led her to a career in music.

In university Chynna discovered her love for Soul and R&B music while fronting a Motown band called “The Touch”. It was there that the sounds of Stevie Wonder, Ray Charles, and Aretha Franklin deeply shaped her voice and musicality. Chynna earned a Bachelor of Music from Humber College in 2014. Quickly earning a reputation in Toronto as a versatile and skilled vocalist, Chynna has had the honour of supporting and learning from artists such as Ed Sheeran, Jessie Reyez, Charlotte Day Wilson, Matthew Burnett, and Jully Black.

After almost a decade of supporting other artists, Chynna is now embarking on her journey as a solo artist. The lead single off of her debut EP “What Are Friends For” is now out on all major streaming platforms. Having composed, produced, performed, and engineered this EP, Chynna hopes to fill the role of a new Asian-Canadian artist archetype in the music industry. She is overjoyed to be sharing this project with the world and looks forward to getting to work on her follow-up full-length album entitled “Thunder” in 2022. 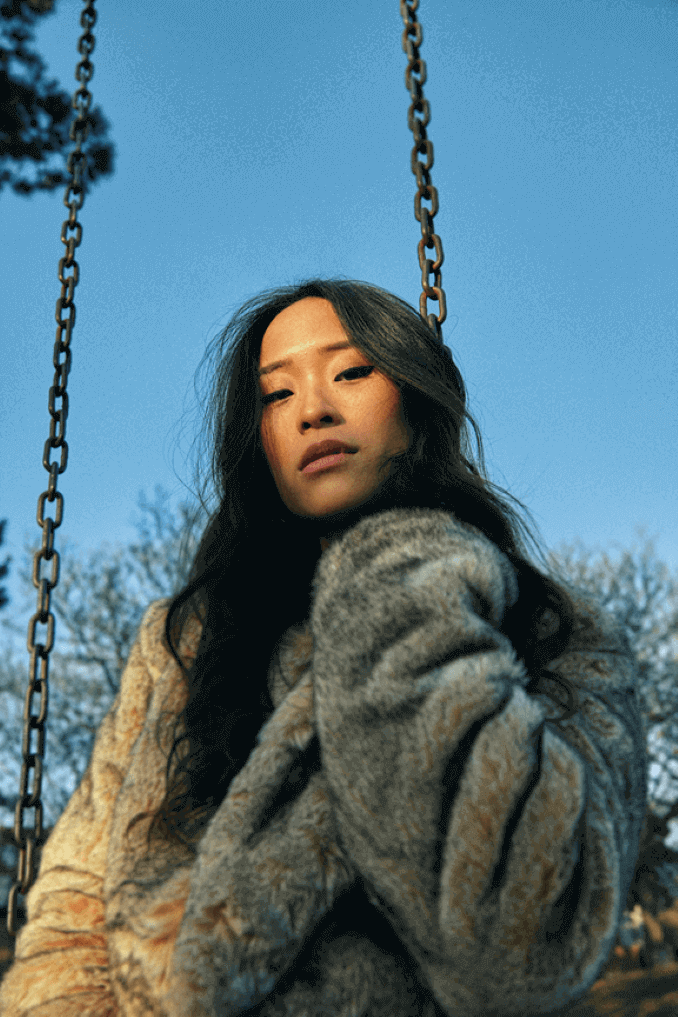 “What Are Friends For” EP

“What Are Friends For” the title track off the EP is out now – go stream it!

I loved Adele as a teenager. “Someone Like You” really influenced the way I wrote music. Then in college, I got really into Frank Ocean, Stevie Wonder and Aretha Franklin.

Yebba. Her new album “Dawn” is a masterpiece. Go listen and have it change your life!!

Lucky by Britney Spears. I will stop, drop and dance to this at any time, and any place.

Vocal warmups, Wonderwoman pose & Fisherman’s Friends Lozenges. The Wonderwoman pose is where you stand with your feet shoulder length apart and your hands on your hips with your head held high. This kind of tricks your body into feeling confident even if you are feeling pre-show nerves.

Loony Music. Love her tune “Beg” off her new EP

NIGHT OWL 100% – I try my hardest to start my day at 8:30 so that I get as much done as possible. But my body naturally wants to stay up until 2 AM

Bloor Street. So many gigs, hangs, friendships and memories made on this street in my twenties

High Park – It’s such a huge and beautiful place with so many trails that makes it feel like a maze. It’s perfect for a bike ride, walk, or a picnic with your pals.

Paul’s Boutique. I just like the experience of going there and playing the instruments.