My name is Ace Autumn and I’m a Hip-Hop artist born and raised in Toronto. I am an only child raised by a single mother so I had to really become the man at an early age. I started listening to Hip-Hop in 2002 when “The Eminem Show” came out and I immediately fell in love with the genre. My biggest inspirations are Kanye West and Lupe Fiasco. Those were the two guys that made me really want to start writing and recording music. 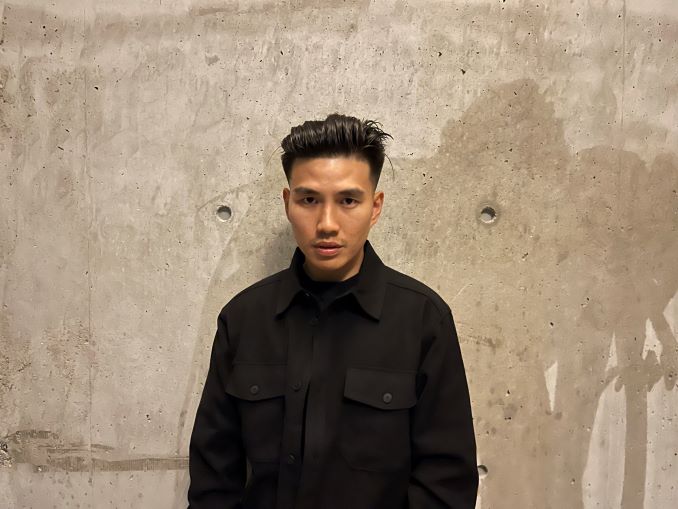 I’m very to myself that day. I don’t talk too much to anybody. I have anxiety right before I hit the stage but right when I hit the stage, I black out and put on a hell of a performance.

EP is definitely easier to digest in these times especially with all the content that’s coming out. Our attention spans aren’t the same as before. I do love a solid LP listen though, especially if it’s cohesive and it takes you into the artist’s mind.

To be honest. I’m good either-or. I like waking up early because the rest of the day feels longer but I like staying up late as well because I can really focus on my craft with no distractions.

I have a studio set up at home that I currently record at but I do a lot of my writing process on the road.

Hoping to drop a sequel to 92’ Baby in November. But I do have other songs like Selfish, Kill Them With Kindness and Program that dropped this summer. I would like to promote my whole catalogue since I’m still up and coming, my music could be brand new to someone that hasn’t heard of me.

Jane St. I was raised there my whole life. From Wilson to Sheppard to Finch. I am who I am because of where I grew up and my surroundings. I really love who I’ve become so that street will always be a part of me.

Downsview Park. It’s such a hidden gem and it’s literally in the middle of everything.

Paul Chin is a lifelong student, lover, and explorer of music, which manifests itself in his work as a music […]

There are some great new youth programs available from Tuesday to Sunday through Unity Charity’s free youth drop-ins. The programs […]