Since the 1970s, Second City has been a staple in the Toronto comedy community. The theatre company has been creating sketch and improv comedy since its conception in Chicago in 1959, producing Second City Television, and bringing to the spotlight many celebrated alumni from the city of Toronto. After having been absent from the Toronto entertainment scene for several months now, Second City prepares to move into a temporary location at 2800 Danforth Ave., in partnership with Comedy Bar, on November 15th as they await completion of the construction of their “next and hopefully forever” home Downtown at 1 York Street, as Creative Director Carly Heffernan put it.

The company’s Toronto branch has always been slightly bohemian in terms of their home, having jostled between 4 locations in the last 40 years. Second City first graced Toronto audiences at the Firehall theatre on Lombard Street, and after many years moved over to Blue Jay’s Way. They then spent an extended stay over on Mercer street, which was the most recent home of Second City Toronto before the pandemic dashed the plans of much of the entertainment industry. “We’re really very excited about our new venue, as it’s going to be our largest venue that we’ve ever had here in Toronto and it’s going to house 2 professional stages, which will allow us to expand our programming and have more opportunities for the amazing Toronto talent here”, Carly said about their 1 York Street location that is slated to open in late 2022. 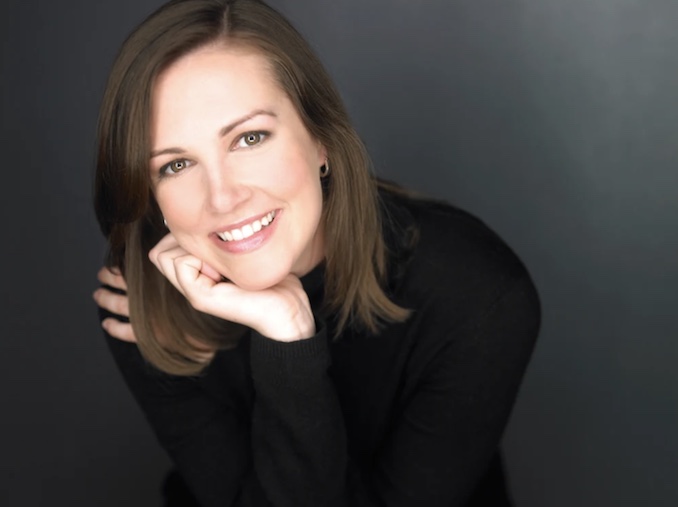 As the hustle and bustle of the Holiday season is fast approaching, Second City Toronto is gearing up to reintroduce their training classes and workshops, as well as bring back their long-awaited revue and seasonal show. Come top of December, the Toronto branch will be back in full force, running 8 shows a week, Tuesday through Sunday, as well as their holiday show with the Second City touring company, running Monday evening shows and weekend matinees.

After a stiflingly short run of their main stage revue in the height of the Covid-19 pandemic, this year’s main stage revue, “Welcome Back to the Future”, is a show that weaves together the old with the new, bringing classic sketch comedy into the modern-day as they play with archive material from their 60-year run, as well as unseen material from their pre-pandemic show. “It contains some really wonderful themes from our most recent review, “Serve Your Enthusiasm”, which has its run cut very very short due to the pandemic, so there’s some really fabulous material that we would really love more of our audience to have a chance to look at”, Carly said. The Holiday Show, entitled “The Fast and The Furiously Festive”, also aims to bring some energy back into the city, offering a festive and joyful way to celebrate the holiday season, containing holiday and seasonally themed improvisation, and original material from the Second City touring company cast. Both shows place a great value on improvisation and engaging with the audience, recapturing the magic of Second City that had been dimmed for too long.

Throughout the pandemic, art in general has been such an important outlet, but as Carly stated, “comedy is something specific, there’s a catharsis there”. After nearly 2 years of living through the effects of the global pandemic, and experiencing collective trauma, Second City aims to take this situation and offer it through a comedic or an absurd lens in order to offer communal catharsis and to make us feel more connected after a wave of isolation.

As the Toronto entertainment scene begins to see a light at the end of the tunnel, Second City looks forward to celebrating the Holiday season with their audiences and bringing joy in a time when loneliness has felt so overbearing to many. “On a macro level lots of organizations, families, and groups, are looking to celebrate, and if we can help them and be part of those celebrations and make it really truly special this year we would absolutely love that,” Carly said, “everybody should get a little extra celebration this holiday season! And we need a laugh, we always need a laugh, but right now we need a bit of a bigger laugh right now.”

To learn more about Second City Toronto or to purchase tickets to see a show, please visit their website.

Have a Laugh with Second City Performer Andy Hull

This week we spoke to comedian, Andy Hull to find out more about his comedic style and where we can […]