Annabelle Chvostek is a Juno-nominated singer-songwriter, composer and producer whose musical achievements range from folk to jazz to indie pop. She’s released six solo recordings, composed music for dance and film, and was once in the band The Wailin’ Jennys.

Annabelle’s latest album project String of Pearls bridges her singer-songwriter tradition and the sounds of her East European heritage with a long-standing connection to Uruguay. Recorded and co-produced in Toronto and Montevideo, String of Pearls pushes the boundaries between the worlds of Folk and Swing, evoking the grittiness of 1930s tango, Berlin cabaret and Hot Club Jazz. 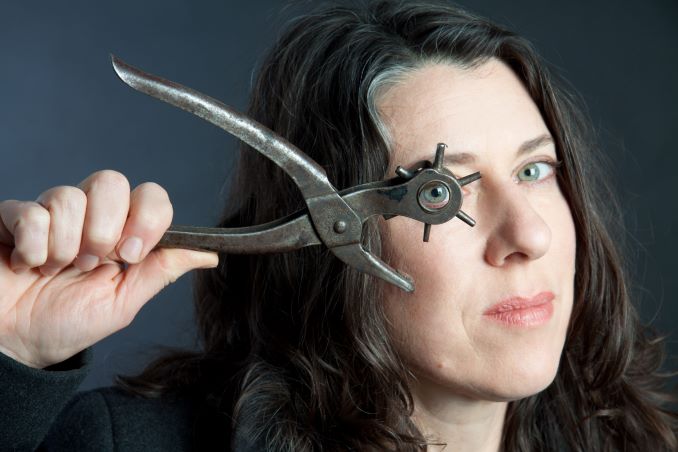 Spazzing over the setlist.

Shaw Street – West end bike through-line that hits some sweet neighbourhoods and ends up close to the water.

“A Day in the Life” with Toronto creative, Martina Ortiz Luis

Having grown up together since the age of two, it was clear that from a young age Martina Ortiz Luis […]