M.Y.A. WRITER is from a poor community in Ontario, called 5 Field Sparroway. Since he grew up sheltered and spent most of his time inside the tight confines of an apartment building with a family of six (at the time), most of his childhood was devoted to creating his own stories. This was his first love, writing. He later fell into the Physics major at his university. After not feeling satisfied with his major and finding out saddening news about his first real love interest, he began pursuing a path of true happiness for himself. Although he has no prior musical experience, M.Y.A. Writer is pursuing a life as a songwriter and rapper. 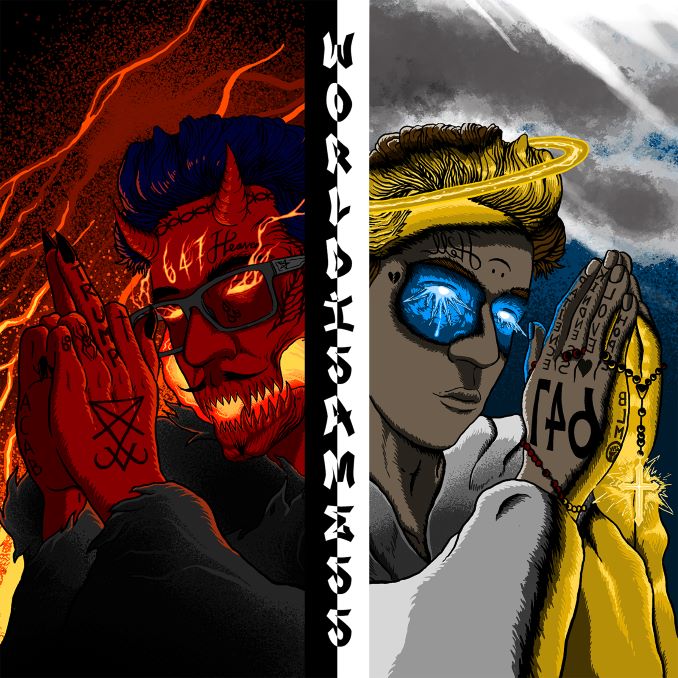 Don’t have one yet!

Queen St! Lots of unique little stores along the walkway.

High Park, I’m a sucker for the tall greens, especially during fall.

Although it definitely changes depending on the month, I’m mostly a Night Owl. I get super creative when everyone else is quiet.

Studio. Love the road too, but there’s something nice about having home so close.