Following the release of the richly romantic single “Love In The Winter”, producer and multi-instrumentalist SLMN (pr. SOLOMON) launches his debut EP Late Bloomer, with the project’s title track “Late Bloomer”. Teaming up with Jon Vinyl, “Late Bloomer” is imbued with blissful vocal harmonies and lulling guitar melodies, creating an almost mournful soundscape reflecting on the euphoric days of lost adolescence. “Feeling like we’ve grown up too quick is something that I think many of us can relate to”, SLMN explains succinctly.

Growing up as a young child, SLMN was surrounded by music all his life. Learning to perfect a dizzying array of instruments from an early age, the producer found a passion for the drums in particular and also mastered the complex language of music production. Boasting production credits on Billboard chart toppers including Mariah Carey’s “Caution” and Grammy nominees Lil’ Yachty and Tory Lanez, SLMN’s colourful pop production speaks to fans across an international stage. SLMN creates a tapestry of sounds and melodies which defiantly combat limiting genre restrictions, instead choosing to curate a sound which is inherently unique to its core. 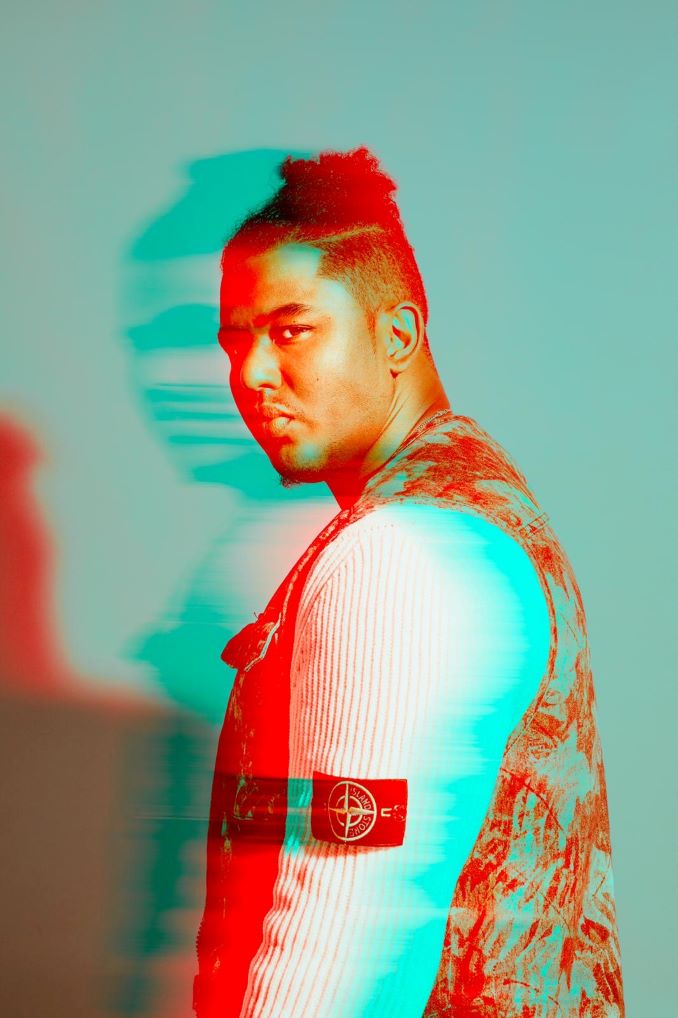 My EP Late Bloomer is out everywhere!

Jayd Ink is a singer, songwriter and entertainer with her global sound rooted in hip hop, reggae and dancehall, seasoned […]