Born in Toronto to Jamaican Parents. Just John spent most of his childhood in Scarborough where he grew up on West Indian culture and a deep love for cartoons, comics and performance art. Just John’s sound can be described best in its energy. Pushing boundaries, contrasting styles, blurring genres and presenting fresh production and visual aesthetics. Just John has been trailblazing D.I.Y. culture for years. His entry in to music was as a dancer but soon found his flow rapping on stage. Inspired by social activism, he became the driving force behind Blank Canvas, an art collective that seeks to provide platforms for marginalized artists through curated experiences, performances, exhibitions, pop ups and panels. His event in his hometown DEAD POET is now one of the biggest spoken word & open mic events in Toronto.

In 2018 Just John connected with Dom Dias – a DJ/producer who has been making a name for himself on the Toronto club scene with his eclectic production and sonic choices. His productions have packed dance floors bouncing from Dancehall to Disco and from Rap to Balie Funk. Dom Dias and Just John’s first collaboration, “Soundboi,” was a revelation. When the duo performed the track live for the first time Dom’s brazen production style set the room on fire while Just John’s live performance elevated it in to an inferno. 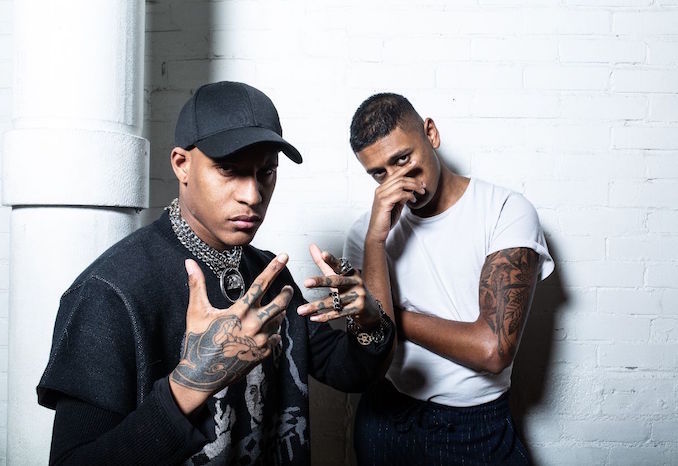 Airplane Mode a hour out

The new Don III EP is out now on all streaming platforms.