On Monday afternoon, against a backdrop of massive floods and extreme weather events across the province, Opposition Leader Andrea Horwath introduced a motion to declare a climate emergency in Ontario. If passed, Ontario would have joined the UK, Ireland, and major cities across the globe – including Vancouver, Ottawa, Halifax, and Kingston – in declaring such an emergency, and would have been the first Canadian province to do so. 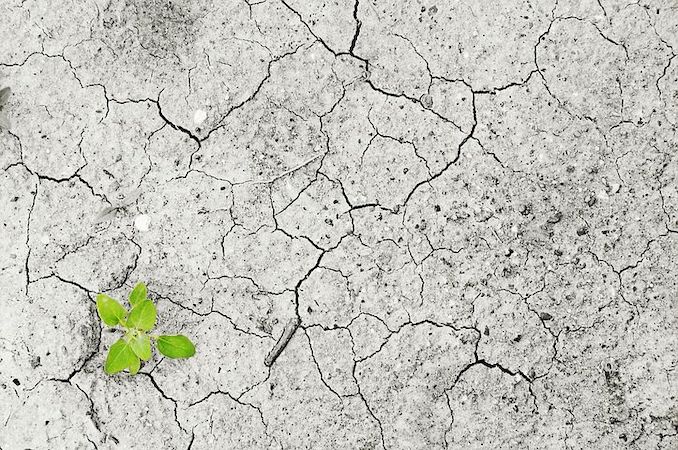 When asked about the motion, Energy and Climate Change Critic Peter Tabuns said in an interview that “it’s becoming increasingly clear in Ontario – between wildfires, and flooding – climate change is not a distant problem; it’s an immediate problem, and we aren’t doing what’s needed to take it on.”

Tabuns indicated that declaring a climate emergency would be a step towards putting in place actions that are consistent with the scale and speed of the ongoing climate crisis. If the motion passed, Tabuns expected “the government would then make the investments necessary to substantially and quickly reduce emissions, recognizing that this is not something that can be done on a low key basis – it needs to move big and needs to move fast.”

Ford’s government has come under fire for scrapping the cap and trade system which used to price carbon in Ontario, costing the province millions in lost revenues. The government has also unilaterally cancelled hundreds of renewable energy contracts.

Tabuns worries that despite Ford’s “open for business” mantra, Ontario is going to be left behind in the post-carbon economy as a result of the failure to adequately address the climate crisis: “If you’ve got a province that’s constantly dealing with flooding and wildfires, that’s a huge challenge for residents, businesses, and the government. If we’re going to have a functional economy, we need a world around us that’s stable and not in crisis – the more [Ford] delays, the less attractive Ontario will be for living and doing business.”

As of press time, the office the Environment Minister had not yet responded to a request for comment.

This morning, organizers with the “Our Time” Toronto hub, a youth-led climate campaign working for a made-in-Canada Green New Deal, […]