As fans of documentaries, it’s intriguing to learn about what, and who, inspires filmmakers. Some films go head-on, with topics that are current and deeply moving. Then, there are some that catch our attention and curiosity. Here are a few that will be screening at the upcoming Hot Docs Canadian International Documentary Film Festival – April 25 to May 5, 2019.

Most curious films at the Hot Docs Film Festival 2019

If you think the Westminster Kennel Show is competitive, then wait till you check out the groomers. Creative canine grooming transforms the everyday pooch into walking works of art…or something. We honestly don’t know what to make of this. 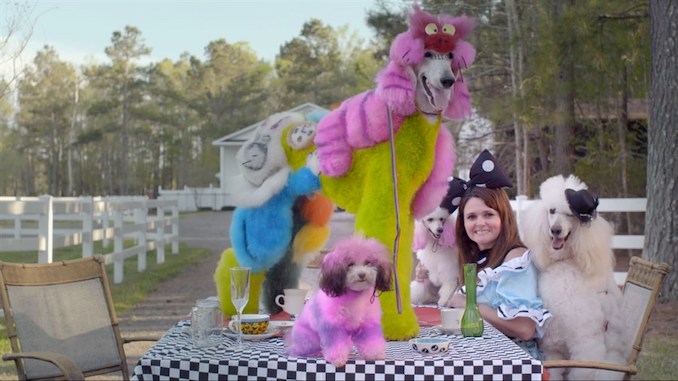 60 year old Singaporean Jack Sim aka Mr. Toilet is an unlikely hero in the global sanitation crisis. Cutting through cultural taboos he’s on a mission to bring awareness to the improper sanitations issues including those in India where access is not only limited but unsafe.

They are the ones who fill the background of scenes. The “extras” who are hired for film and tv work. Follow what a day in a life is like. They are more than a backdrop. 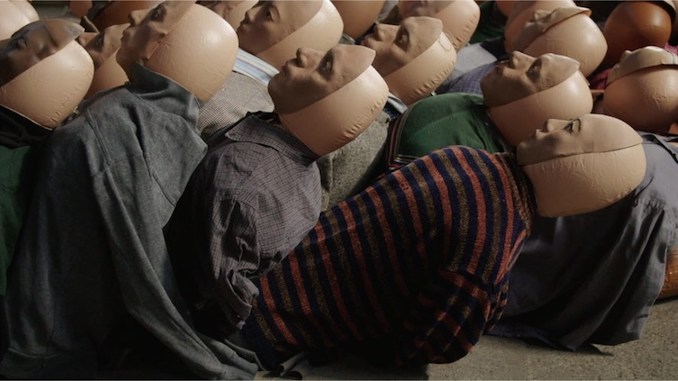 Who Let The Dogs Out: Directed by Ben Hodge. Canada. Canadian Premiere

Artist and curator Ben Sisto travels the world and asks the question Who, who, who, who let the dogs out? Yes, that infamous question in one of the catchiest songs of our time.  And to his surprise many lay claim to being the first. 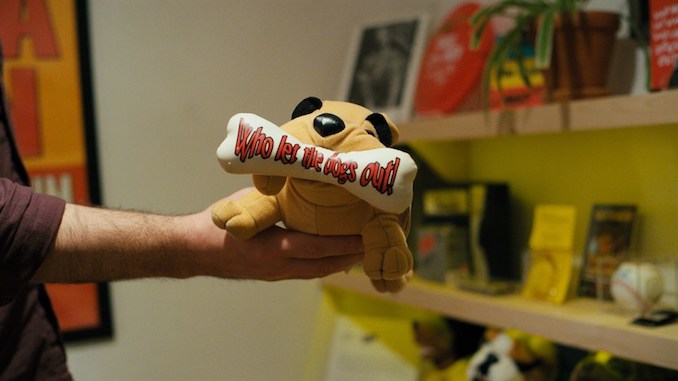 Artist Kath Holden creates miniatures of everyday objects. From hair dryers to cameras, her zoned in eye  for the literally the tiniest of details has carved her a special place in the world. 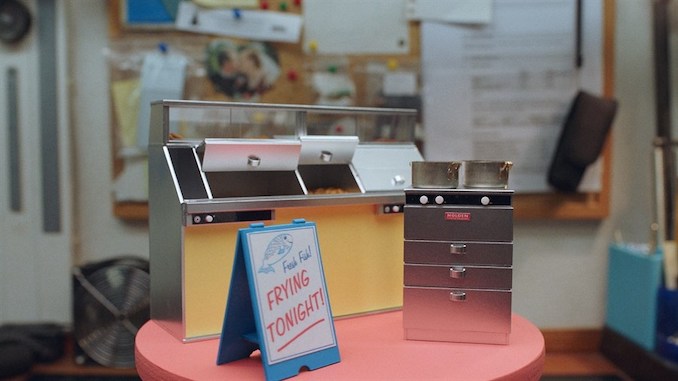 For complete line up of films at this year’s Hot Docs Film Festival visit www.hotdocs.ca

Still here? Yes, us too. But we’ve been keeping an eye on what’s up and coming in the arts scene […]

Arriving at the Syrian border in Turkey, filmmaker Alba Sotorra has to throw away her suitcase she packed for the […]