Stuart Ross of Bull Dog Coffee, located in Assembly Chef’s Hall in Toronto, sent us the recipe for his Marshmallow Latte. 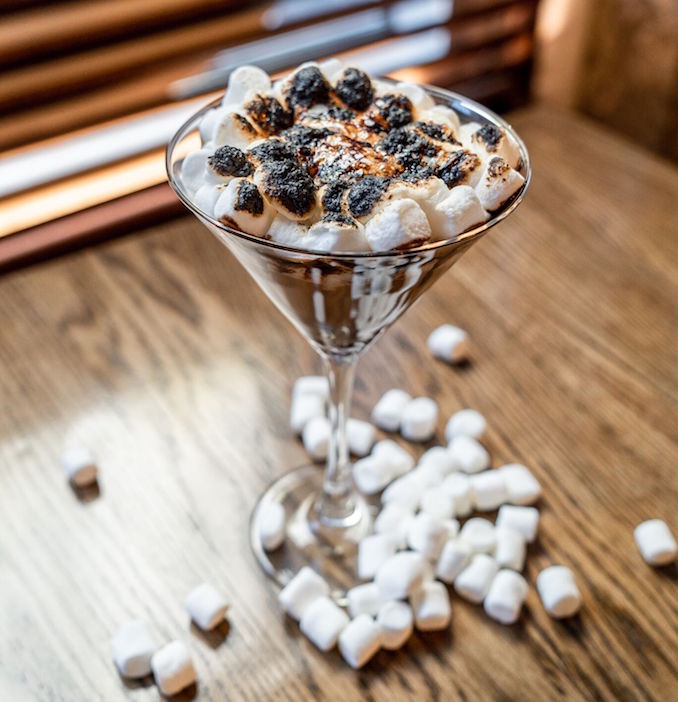 If no blow torch is not available at home, Stuart recommends using an oven safe mug and putting marshmallows under the broiler until golden brown, roughly 2 minutes. Remove with oven mitts and allow drink to cool before consuming.

Our latest featured business are purveyors of fine…popcorn? That is right, Toronto company Eatable is taking on the popcorn racket […]

Chef Hannah Grace shared with us this Charred Eggplant Salad recipe to try at home. She offers Cottage private chef […]