When one mentions Toronto and its hip-hop foundation, Juno Award and Much music Video award winning Recording Artist Thrust’s name and contribution come to the forefront. Thrust. whose albums have gone gold & platinum, has traveled far and wide in the Hip Hop world. He first appeared on the Maestro Fresh Wes track “Pass the Champagne,” was featured on the Juno award winning track “Northern Touch”, alongside other Canadian Hip Hop Icons. The track changed the face of Canadian Hip Hop and is now celebrating its 20th anniversary. Thrust released one of Toronto’s biggest underground classic “Past Present Future” EP. There is no doubt that Thrust has created his own lane in the music industry. He has performed and toured with the likes of Public Enemy, Destiny’s Child, and The Fugees and has received musical recognition worldwide.

After a hiatus period, Thrust just released his new solo single “Let’s Go”. The sound of this highly experienced Hip Hop team will bring people back to the era of credible Hip Hop and cutting-edge music. Thrust will release his new ep ‘The Original 6” this November.

Favourite Group as a teenager? 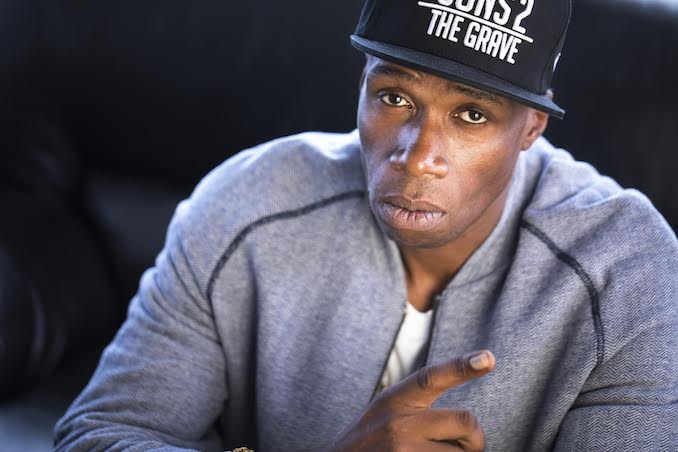 Without a breath of exaggeration, I must say that this concert was like nothing else I have ever experienced in […]