Latest Video: In the works

Hot off the heels of his latest single “Coastal” featuring singer-songwriter Lilianna Wilde, Juno Award nominated producer and DJ, Kill Them With Colour (KTWC) is thrilled to release his beach-ready EP of the same title, Coastal. A guaranteed soundtrack to summertime, the 5-track EP features additional collaborations with artists such as Rahn Harper, Aishi, Jacob Cole Steele, and T.O.A which are masterfully brought to life with upbeat tempos and futuristic melodies that stay true to KTWC’s signature genre-bending EDM sound. The Toronto-based artist has garnered a large fanbase for his remixes of popular songs of artists including Marian Hill, ZHU, Kendrick Lamar, Lana Del Ray, and more, earning a combined 30 million views and listens on Spotify, YouTube and Soundcloud. His previous single “Always Somethin” also received great online attention, reaching #1 on the popular music blog Hype Machine.

Best known for his free-form dance sound, KTWC’s music has received praise for his multidimensional tracks from notable music media including Dancing Astronaut, VICE, Hilly Dilly and more, further cementing him as one of the top remixers in the evolving electronic music scene. Throughout his career, KTWC has played alongside some of the most respected artists such as Adventure Club, Diplo, Cashmere Cat, Rudimental, Saymyname, Keys & Krates and many more. He’s also received praise from notable artists including DJs such as Pete Tong, The Chainsmokers, and Chase & Status. With the undeniable talent and supporters behind him, KTWC is a part of the long list of local DJs helping push Canada’s EDM scene to the forefront of music.

Music has always been the driving creative force in KTWC’s life. As a child, growing up in France and Trinidad, he was deeply influenced by Deep Forest, Dancehall and Reggae music. After moving to Canada and studying music, his musical taste buds evolved to electronic music and later matured to its present day free-form genre that it’s best known for today. Much like the innovative music he creates, Kill Them With Colour is a term inspired by his childhood, a saying his mother (a visual artist and fashion designer) used to say to describe art and how a little bit of love and colour, could make anything stand out even more. This is how KTWC has approached his music to date. While he proudly describes his genre as “unclassifiable”, the term ‘kill them with colour” describes his style best. KTWC has mastered the art of intertwining multiple genres to produce songs — each one carrying a life and personality of its own. Much like the spectrum of colour, KTWC has created his own palette of sound, tapping into unexplored sub-genres of music and further cementing himself as an artist to watch. 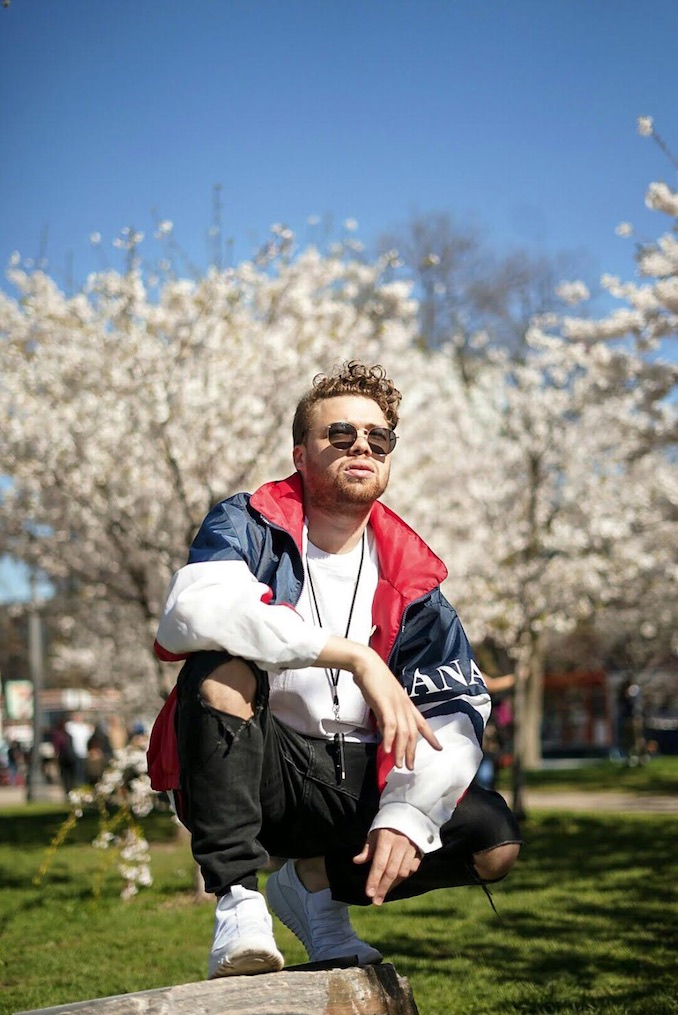 Fresh. (for that hot sauce)

August 3rd in NYC with Felix Cartal and then back in Toronto for Cityfest Parc Rosé on August 18.