Name: Nina Browwn
Genre: R&B/Pop
Founded: I’ve been singing since I was a young child but recording my own stuff since 2013
# of Albums: a full EP and working on the 2nd project now which will release in January 2019
Latest Release: “Where Did You Come From” which released on July 4th, 2018

Latest Video: “Where Did You Come From”

Hailing from Toronto, Canada, Nina Browwn immersed herself in music at a very early age. The flute, guitar, and piano were her instruments of choice starting at the tender age of 10. Then came voice lessons in the Classical genre of Opera by the time she hit 16. (to this day Nina continues with her Opera singing to maintain the quality of her vocal range which is 3.5+ octaves).

Browwn loves to mesh different styles of music to make it something truly new and unique while keeping true to the heart and soul that is R&B and Pop. She is inspired by some of the greats in the industry such as Mariah Carey, Whitney Houston, Alicia Keys and Adele to name a few.

Anything from the Backstreet Boys lol 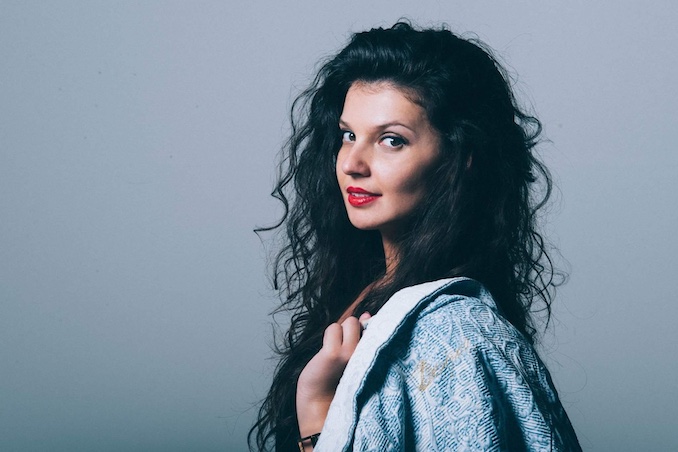 I have to slow down my breathing and meditate for a couple minutes so I can get energized when on stage, get the blood flowing.

Lately a bit of both because I work with people all over the world but naturally, definitely an early bird.

It’s a toss up, I enjoy both but I would have to say road, being on stage and engaging with my fans is like no other feeling in the world while being in the studio is so relaxing and reflective for me because I get to be creative and experiment.

my website is the easiest way to find me which has links to all my social media… www.ninabrowwn.com

Yes, I will be at the Smiling Buddha on September 29th and at May on October 26th. I will also be appearing around the city for TIFF and the MMVAs which will be coming up in the next couple of weeks so I’m excited for those.