The 7th annual Gay Play Day celebrates the LGBTQ playwrights and community with a great roster of theatre happening September 7 and 8, 2018 at the Alumnae Theatre in Toronto. Two blocks of shows titled PINK and LAVENDER will include 8 plays in total. Each series is made up of 4 short plays — approximately 75 minutes total in running.

Plays tackle subjects including online dating, transitioning from female to male, coming out as lesbian and, of course, falling in love. 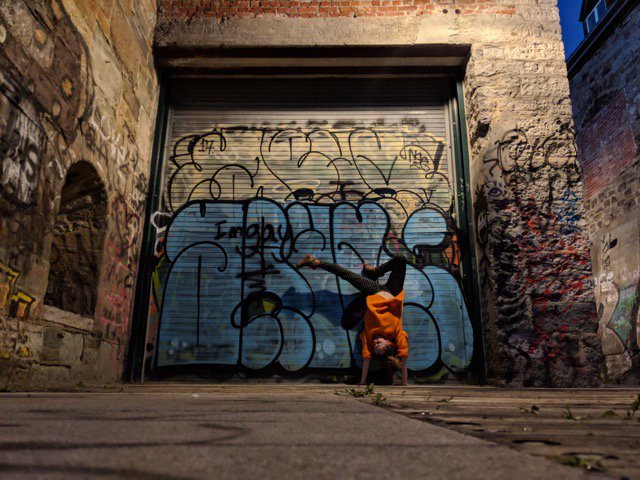 Labels by Erika Reesor
Mia and Danny are a lesbian couple who are in for a big change when Mia accidentally discovers a prescription for testosterone in Danny’s jeans.

Diamonds on Plastic by Philip Cairns
Doris, a suburban housewife, discovers the joys of lesbian sex in middle age.

Point and Click by Steven Elliott Jackson
A flippant photographer trashes everyone on his phone while waiting for a male model to arrive at his studio. Or is he already there?

I’ve Just Seen A Face by Kris Davis
Charlie, who has facial blindness, attends a Queer Date Night with their friend Mel.

Missed Connections by Mark Keller
When does the quest to find love and companionship turn from longing to unhealthy obsession?

The End is the Beginning by Tina McCulloch
Snapshots of the relationships between three women played out in reverse order.

Coming Clean by Laura Piccinin
A lesbian finds humour in the sometimes painful stories of coming out to the different people in her life.

However you were taught sex, put that aside and be ready to watch this documentary with an open mind. A […]

2022 Inside Out LGBTQ+ Film Festival | Documentaries

Inside Out is a Toronto Film Festival focusing on LGBTQ+ voices and stories. It features international titles and domestic titles. […]