In Ontario, you can legally own a tiger. Just don’t try to own a pitbull terrier, because that’s illegal.

Incredibly Ontario lacks almost any laws – in regard to owning “exotic” animals.  In fact there are only two animals that are banned under provincial law – the pitbull and the killer whale. 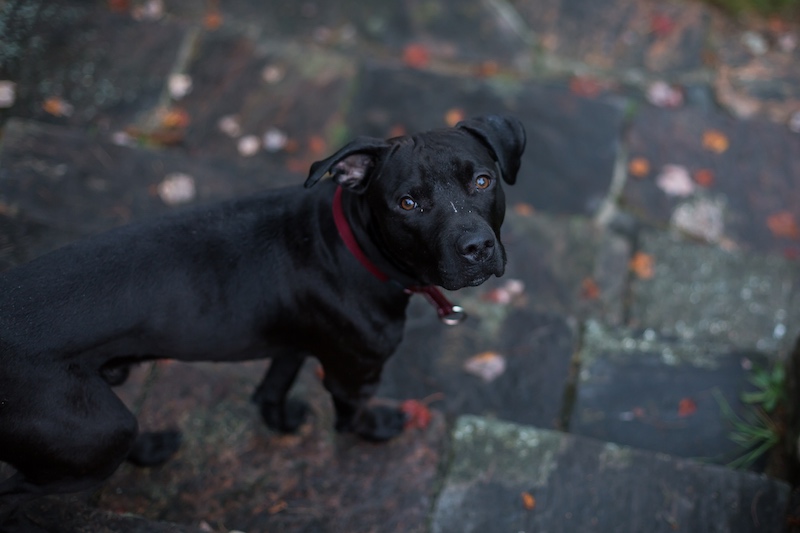 Municipalities, can enact laws to deal with animals and pets within their city limits, but from my research, it seems only Toronto and Ottawa have such laws/lists.

So, this begs the question, if you move just outside of the city-limits, and keep your collection of exotic animals to non-Canadian wildlife, that is not on an endangered species list, how crazy can you go?  Well apparently almost anything is on the table at that point.  The laws are so non-existent that pretty much owning anything except for a pitbull – or a killer whale – is fair game.  And even killer whales you can get special permits for…

Wait, I thought tigers are endangered?  Well technically yes, you are right.  But in practice, no you are wrong.

According to recent estimates, there are between 5,000 and 10,000 tigers held in captivity, zoos, and by private owners in North America.  (The estimates are so widespread because of the lack of any oversight or regulation for owning a large cat.)  There are an estimated 3,062 to 3,948 tigers living in the wild, in all the world.

The Siberian tiger, and the Bengali tiger are both on Endangered Species Lists – however when you breed the two tigers together – you “create” a “new species” that isn’t on any endangered species list.  These new tigers are what the industry calls “generic tigers” – tigers without definitive genetic lines – and the majority of all tigers owned by private individuals, in America, fall under this category.  The United States recently closed this “tiger loophole” in 2016 – as ownership of exotic cats was skyrocketing due to social media videos of cute tiger cubs in people’s houses, however Ontario has yet to act.

Here is the list of animals prohibited in Toronto, which seem pretty reasonable, until you realize if you move just north of Major Mac, you can own hybrids of the following:

In 2010, a 66-year-old man was mauled and killed by his pet tiger, in Southwold, Ontario, which he owned legally, and had battled neighbours in court to keep, for many years.  Proof that this exists here in Ontario, and even a quick search of classifieds, and google, shows that breeders do exist for exotics all over North America, and is even more widespread in the Middle East, Asia, and Europe.

Ontario needs to update it’s exotic and hybrid animal laws, and take another look at it’s ridiculous ban on pitbull terriers. When it is more accepted to own a hyena or a tiger, than a pitbull, something is drastically wrong.

If you are interested in acquiring an “exotic pet”, maybe we could steer you in the right direction. ;-P

Meet Moe! He is currently being kept in a foster home because he can be a bit shy at first. […]

Dolly Purrton is a sweet, gentle girl with an endearingly shy personality. She loves hanging out on perches, chasing her […]

For little Heffalump and her siblings, the world was a very scary place. Monsters were waiting around every corner. Just […]