The Reelworld Film Festival aims to raise awareness and to create understanding of the world around us. The Festival includes feature films, shorts, virtual reality and games to spark conversations about some of the world’s most relevant social issues. Now in it’s 17th year, the five-day festival continues to offer engaging content from filmmakers world-wide.

Here are some films that have caught our attention already: 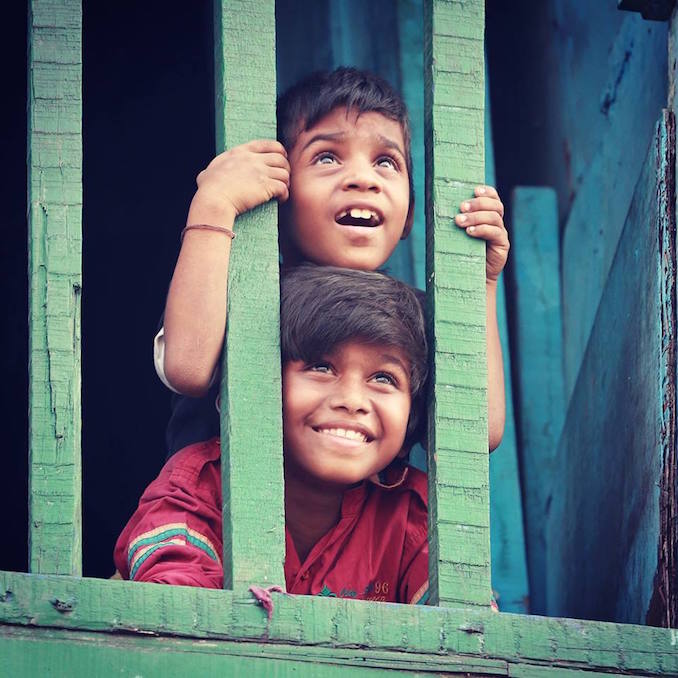 Amidst the Venezuelan crisis, Jose discovers that the old mansion he lives in with his family will soon be demolished. Desperate to save his family from being homeless, he begins to search for cursed treasure that is said to be buried in the house.

Filmmaker Khan documents his struggles with his sexual identity as his Muslim family attempts to fit into Canada. Using family archives, this film is a revealing portrait of a family’s challenges between the conservative and liberal.

Two slum kids are fascinated with the arrival of a new pizza shop near them. However, as much as they want to try, they realized the tasty goods are beyond what they could afford. This is a story of desire and compassion.

On a lighter note, this film is about the members of a world-renowned boy band, 4Play. As they embark on their new album they realize one of the members, Riff, has a dangerous addiction to chicken? Okay.  Cast includes Kim’s Convenience star Simu Liu and The Breadwinner’s Ali Badshah who are also selected as the Reelworld Film Festival’s Emerging 20 Participants development program.

This is a day in a life of a ranger in Caramba National Park in Africa. Following the rangers who are often the last line of defence to protect the elephants from poachers who are after their ivory tusks. The ranger are in constant danger and considered the unsung heroes putting their lives at risk to save the large creatures from extinction.

This spring, the Harbourfront Centre will host a new international children’s festival. JUNIOR will showcase talented artists in a variety […]

There is a New Event Space in Town at Yonge and St. Clair

There is a sleek new event space in Toronto’s rapidly changing (and definitely for the better) Yonge and St. Clair […]

Hattendo Japanese Smile Cream Buns devoted to cheering us up

I discovered Hattendo at the beginning of this year when passing through the Food District at Square One. The sweet […]