Indigenous students have proven that when given the opportunity to attend post-secondary institutions, their lives are improved drastically. The Indigenous students that were given financial aid by the Indspire charity yielded a 96% graduation rate of which 53% decided to further their education in either a second degree, master’s, or PhD. 42% of the graduates were employed. Of the 42% that were employed, 61% indicate that they are going back and servicing Indigenous populations. As June 21st is National Aboriginal Day, Indspire wishes for Canadians to invest in Indigenous youth education. 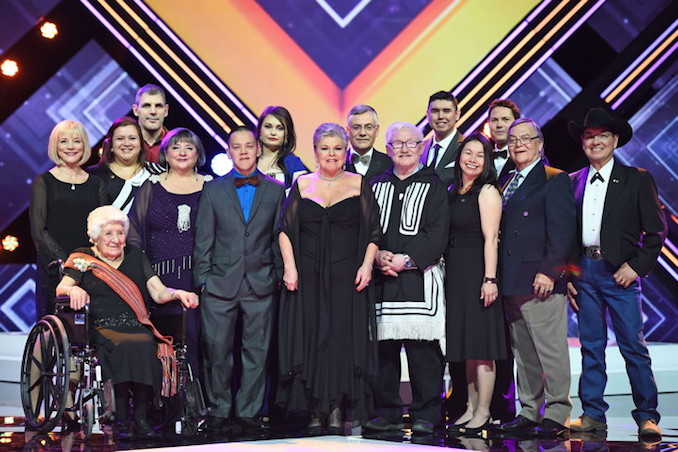 The doubling of average education costs from 1997 to 2017 has made it so that “the pool of funds available to Indigenous students has failed to keep pace with inflation and the rapidly rising cost of tuition,” leaving many indigenous folks financially incapable of attending Post-Secondary Education, according to a study by Statistics Canada.

It is a popular belief that Indigenous students are guaranteed government funding for their education. This is not the case. From 2006 to 2011, over 18,000 Aboriginal people were not granted funding. This is estimated to be half of those who qualified. One of the many reasons this is the case is because priority is given to shorter college programs over professional or graduate programs. This is according to the Canadian Federation of Students.

Through the Building Brighter Futures: Bursaries, Scholarships and Awards program, Indspire is the second largest post-secondary education funding, second only to the Canadian federal government. In 2016-2017 alone, Indspire was able to award $11.6 dollars in 3,764 awards to First Nations, Metis, and Inuit students. This, however, was only 11% of the actual financial needs of students that applied for support.

All donations made to the Building Brighter Futures campaign will ultimately be quadrupled so Indspire encourages any donations possible. It will be quadrupled by way of Bill and Penny Eakin, who will match all donations up to $150,000. This will then be matched by the Government of Canada. This will most definitely provide a lasting impact on many lives in need of opportunity. Indspire is an Indigenous-led charity that focuses on fostering the education of indigenous people.

“The dedication of the students involved in Indspire’s programs demonstrates the potential and hope these young people have”, says President and CEO of Indspire, Roberta Jamieson. “These young people are not just future Indigenous leaders but future leaders of our country.” 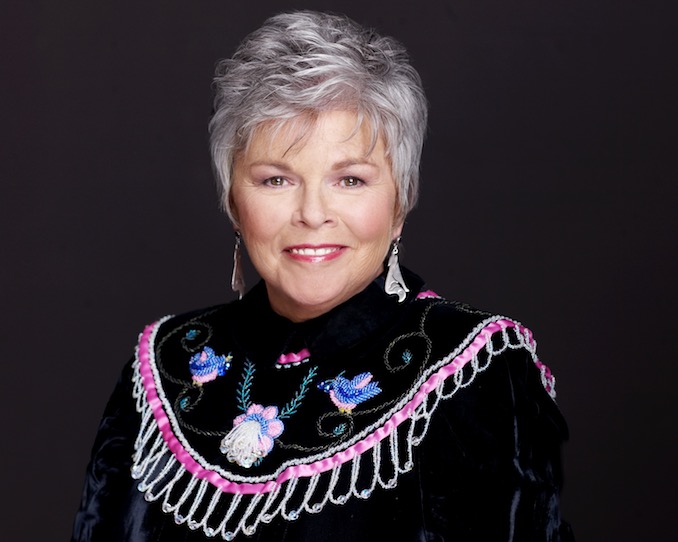 Jamieson was the first First Nation woman in Canada to earn a law degree, the first woman Ombudsman of Ontario; and the first woman elected Chief of the Six Nations of the Grand River Territory. She has been appointed as an Officer or the Order of Canada, and a place in the “Canada’s Most Powerful Women” Hall of Fame by Women’s Executive Network.

For more information on Inspire, visit their website here.

For more information on how to Donate, click the link below:

Communicating with our loved ones who have passed is something I’ve thought of, especially in most recent weeks. Without a […]

“A Day In The Life” with Composer, Researcher and Professor, Eliot Britton

Eliot Britton (b.1983) bridges sounds worlds. From the imperceptible rhythms of the natural environment to the towering, digitally amplified tones […]