Now in it’s 12th year, the Take 21 Film Festival is set to screen at the Hot Docs Ted Rogers Cinema on May 28th, 2017. The festival showcases and features 21 films created by filmmakers who are 21 years of age or under. 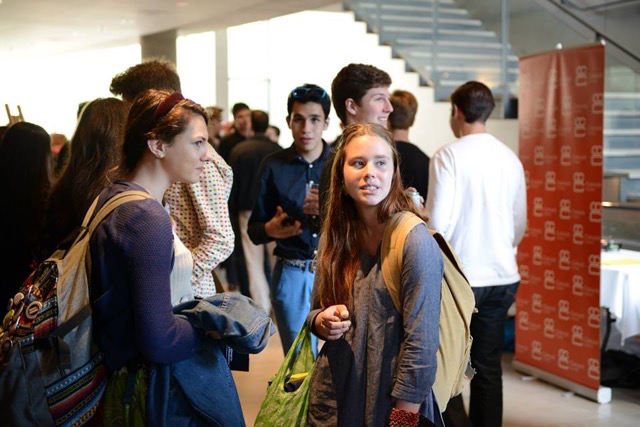 But this is no “aww that’s so cute…” kind of film festival. This is seriously good stuff worth supporting!  Here’s what you need to know…

This year there were over 1300 film submissions from around the world and 600 that were eligible. The long list that was comprised of 50 to 60 films were then shown to a jury that includes 9 students who are age 21 or under. From that viewing a short list of the Top 21 films were selected for the Festival itself.

Films that will be screened at this year’s festival include titles from Canada, UK, India, France, Estonia, USA, Germany, Australia, and Croatia.

The Take 21 Film Festival will show all 21 films (6 minutes or less each) at the screening event followed with the announcements of this year’s awards. The awards in the past have recognized achievements in directing and cinematography.

The films and filmmakers have a chance to also be awarded prizing. Past prizes have included sponsorships from TIFF and the New York Film Academy.

The festival is run by youth volunteers who have an interest in the film industry. The executive team includes budding screen writers and filmmakers to marketing and communications. 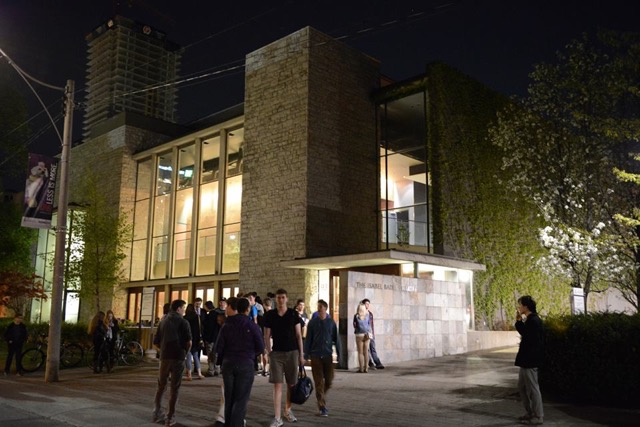 The film festival was founded in 2005 (originally named the Toronto Student Film Festival) by high school students at Crescent School with the help of their teacher Jamie McCrae. It quickly evolved and expanded beyond the school and involved more high schools across the GTA. Industry leaders became involved in the finalist film selections. Deepa Mehta, Sarah Polley, and Paul Gross were  a few of the past judges involved. In 2015, the festival was rebranded to Take 21 with a global objective of showcasing international youth filmmakers.

A complete list of films at this year’s festival, and for more information on the screening event, visit www.take21.ca . The Festival is a “pay what you can” event.

TorontoGuardian.com is a proud media partner of the Take 21 Film Festival. See you there!

Top 18 Restaurants to visit during Winterlicious 2018

It’s that time of year again! Winterlicious 2018 reservations are now open! Considered one of the city’s favourite culinary events runs […]

“The city hall hawk” by Andrew

Andrew on Flickr sent us this great shot of a the city hall hawk in Toronto. Check out his Flickr page to […]