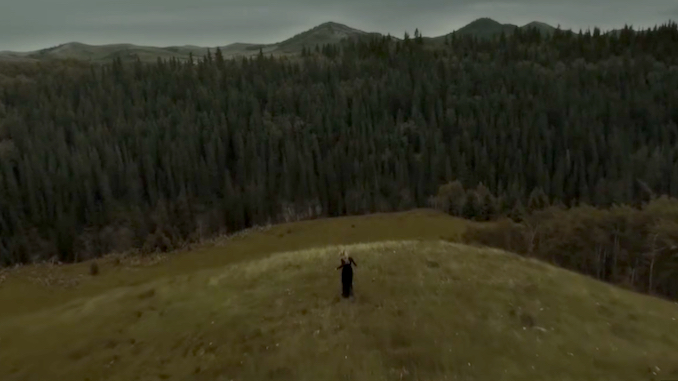 Every month or so I am sharing new music videos that I come cross with a focus on Toronto and more broadly Canada. We have so many talented musicians as well as filmmakers that we couldn’t pass up the chance to share them.

Here are the music videos that we have come across since our last post.

Dearly Beloved – I Tried To Leave

Directed by Rob Stefaniuk, “I Tried To Leave” is the first single from “Admission”, Dearly Beloved’s fifth full length recording. Out on Aporia Records.

If this song sounds familiar it’s because the beat was already done by Gangis Khan AKA Camoflauge for “BIG BANG” ft. Kin Smuv which was produced by Vokab 7+ years ago. This beat is almost the exact copy.

Here is that song and video

Hello Moth – A Song About Transience

The Wild! – Ready to Roll

JUNE RECORDS caught my eye one day when I was walking along College Street in Toronto’s little Italy. It’s a […]

I recently chatted with singer & guitarist Jacquie Neville of the 3-piece Toronto outfit, The Balconies about the band’s recent […]