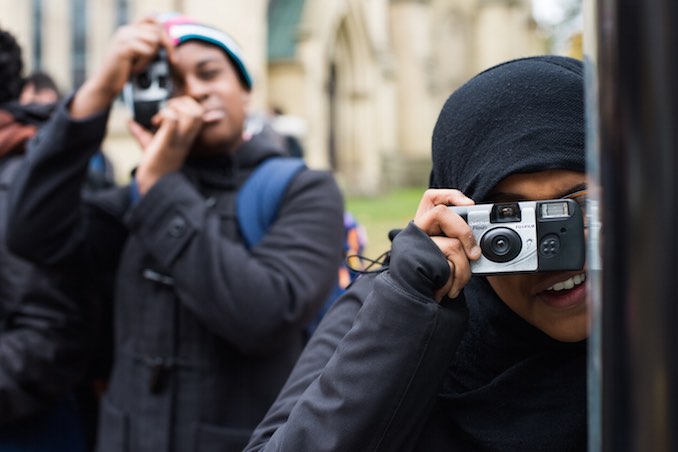 On October 13th, 2015, we launched submissions for our inaugural TG PHOTO COMP in partnership with Hinge Productions in Toronto. The TG Photo Comp invites amateur and professional photographers to submit work that will be featured in a gallery event on November 25th. Within the month long event, mentored youth photo walks engaged participants with professional photographers to further learn about photography and get the next generation involved with a new or cherished hobby. The first photo walk took place the weekend of October 24th. 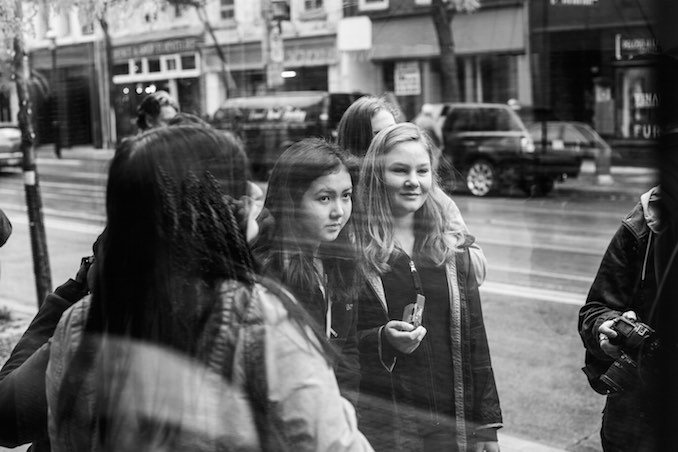 First thing that morning, youths from the Boys and Girls Club of Toronto and the Etobicoke School of the Arts met with professional photographers Dale Tidy, Ross Pulsford and Jason Chipparrone in the foyer of St. Lawrence Market. Each young photographer was then given a camera and the group collectively set off on a walking tour of the historic and captivating market and its surrounding area, led by tour guide Bruce Bell.

At each location the mentoring photographers gave tips on how to capture interesting photos using the unique traits of each environment. They learned about basic and advanced composition techniques, how to interact with merchants to capture captivating portraits, they learned about vanishing lines, seeing the world in colour and black and white, as well as the benefits and downfalls of digital vs film. It was inspiring for some of the kids to know that they could one day too have a career that rewards them for being creative and encourages this exploration. 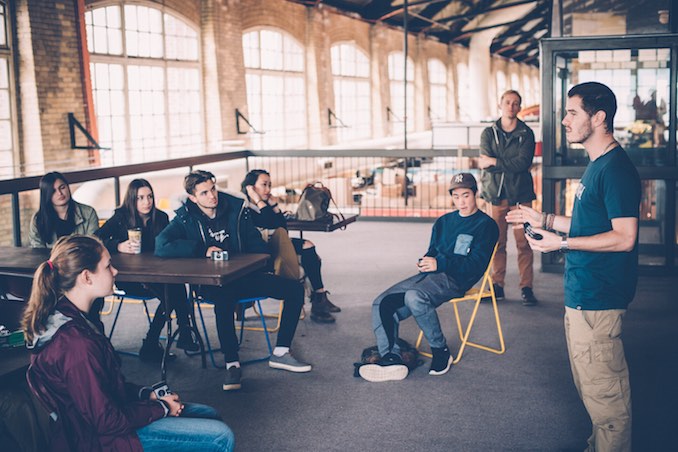 Throughout the day, the photographers bestowed their professional tips and tricks onto the kids and the entire group had the pleasure of learning about the illustrious history of the St. Lawrence Market area. Some of the spots we photographed included Market Lane Park, St Lawrence Hall on King Street, St James Park, St. James Cathedral and the Gooderham Building (aka The Flatiron Building). 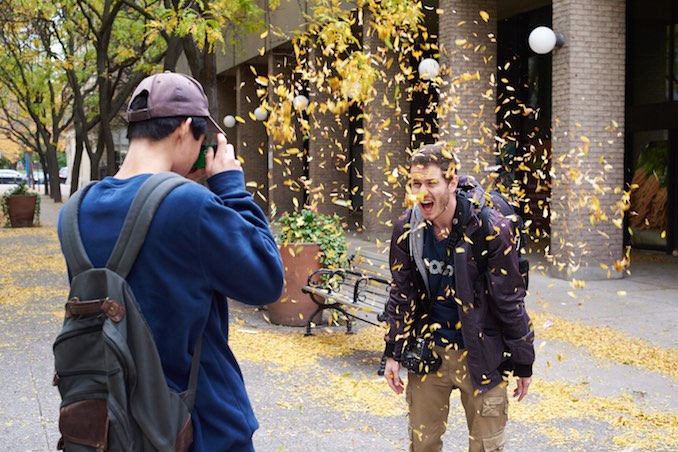 We learned some amazing things; in Market Lane Park, the youths were able to see what life was like (especially for people their own age) 200 years ago. We discovered that St. Lawrence Hall is one of the oldest most grand historic buildings in Toronto. It was opened in 1850 by freed slave and abolitionist Frederick Douglass, and a speech was given on opening day by then Prime Minister Sir John A Macdonald. The Flatiron building opened in 1892 and was, at the time, the finest commercial building in Toronto. During a cholera outbreak in 1830, St James Park sadly became a mass burial site for victims of the disease. After learning so much about its history, our group now looks at Toronto through a different lens! 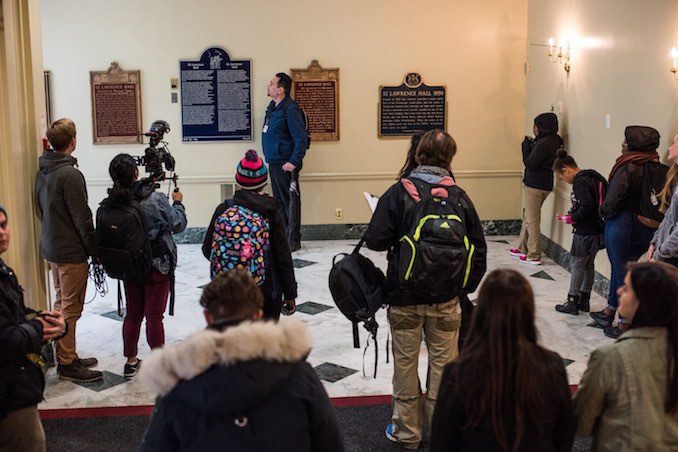 The tour finished up in the early afternoon, just in time to get shelter from the impending rainfall and satiate the appetite they had worked up. The group enjoyed some delicious pizza together care of Panago Pizza and discussed all the great shots and interesting facts of the day.

Overall, the Photo Walk was a smashing success and everyone is looking forward to the second photo walk in 2016! 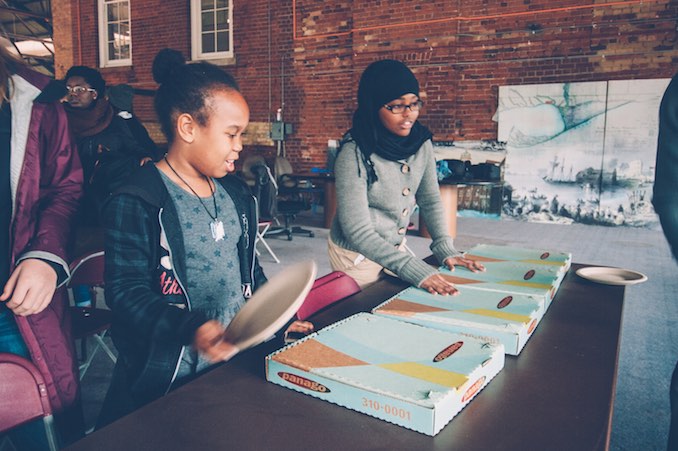 For more information about the photo competitions for youth and adults, visit www.torontoguardian.com/photocomp.