The Canadian video game industry has become a billion-dollar industry. This is because almost two-thirds of Canadians like to play video games regularly. Especially, the younger generation is considering themselves real gamers. 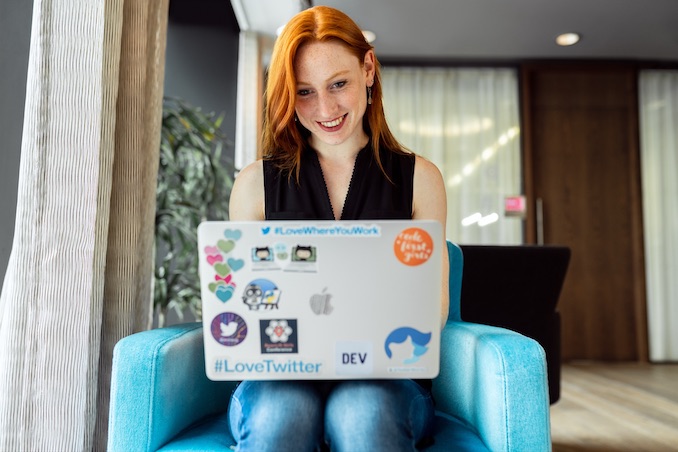 The gaming industry is a billion-dollar industry

These numbers of gamers speak for themselves. It’s no surprise that this industry has now become a billion-dollar industry. The revenue of the Canadian market itself passed $1.3 billion in 2021. The global market in 2022 reached more than $188 billion and is expected to exceed $250 billion by 2025. It’s almost unbelievable numbers that tell the story of an industry that has increased more than fivefold in 10 years.

There are many different types of gaming included in these numbers. Gamers play classic video games, desktop games, mobile games, and free or real money games. More and more Canadians are making a living from gaming, some are just making smaller amounts of money. Playing games that involve money come in many variations. Some like to play play-to-earn games or casino games on many online platforms. You can find Canadian casinos reviewed here to find a broad selection of real money games.

Mobile gaming is growing and growing

Another type of gaming that is just going one way is mobile gaming. Every year, it’s getting bigger. Many activities have moved to our smartphones including many of our entertainment choices. One of them is the games that we can play easily and whenever we are. It’s no wonder that this is increasing the gaming possibility at a rapid pace. You don’t need to make the time for it in the same way as previously. This means that the quality of mobile gaming has been advancing rapidly in recent years. The games that we play today are of a great quality that’s easily comparable to a great console game and desktop games.

The young generation considers themselves gamers

It’s quite saying that young Canadian boys between 13 and 17 years old consider themselves gamers. For the girls, it’s about 60%. It’s a generation that’s grown up with video games as one of the primary ways to entertain oneself. They are the future of our society, and of course, so are video games. There’s no doubt that this is an industry that’s going to continue to grow extensively for many years to come. It’s going to be interesting to see how these numbers continue to grow in the coming ten years and forward.