Conversations around addiction shouldn’t be spurned. From the compulsive use of substances, including drugs or alcohol, to behavioural addictions like gambling, internet, and food addiction, it is vital to note that other addictive behaviours do exist. Sex addiction, like other addictions, can encircle one’s life with staggering, yet intimate challenges. L.A. Wade, the media expert and jack-of-all-trades, details her addiction to sex, her healing journey, and teachable moments in rising above the tide. Best recognized for helping people find their voice while telling diverse stories, she shares her battle with the addiction in her latest book, The Adventures of a Recovering Sex Addict. 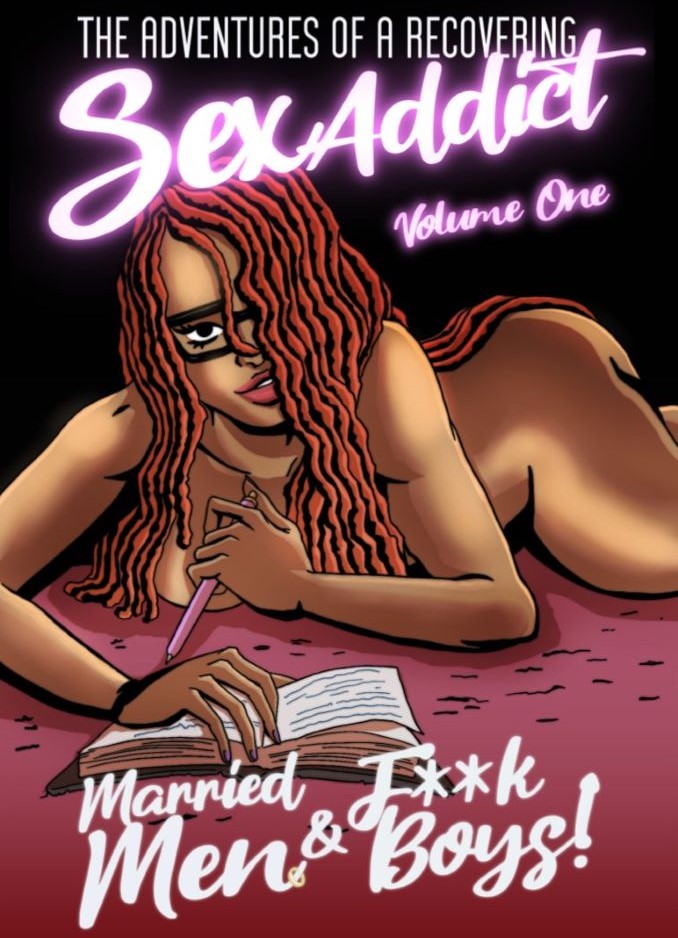 According to L.A. Wade, “Coming from a place of real thoughtfulness, the harrowing stigma and shame associated with sex addiction tends to prevent people from expressing how they feel, keeping them from receiving the immediate support they need. The most heartbreaking part is that many hit rock bottom or spiral downward which could hinder their road to recovery.”

Although there is still an ongoing debate around classifying sex addiction or hypersexuality as a mental health disorder. For example, research claims that the American Psychiatric Association (APA) disapproved the option to include hypersexuality in the Diagnostic and Statistical Manual of Mental Disorders (DSM-5). Even with the disclosure of actual experiences, chronic sexual thoughts and impulses, mental health authorities remain skeptical about naming “compulsive sexual behaviour” a medical condition. A major reason for this logic is because of insufficient scientific evidence to back-up the connection. Again, discussions about the appropriate categorization of the sexual behaviour remains topical. As research continues to seek out a proper definition and determine whether it is a disorder or not, better education is needed on this subject matter. 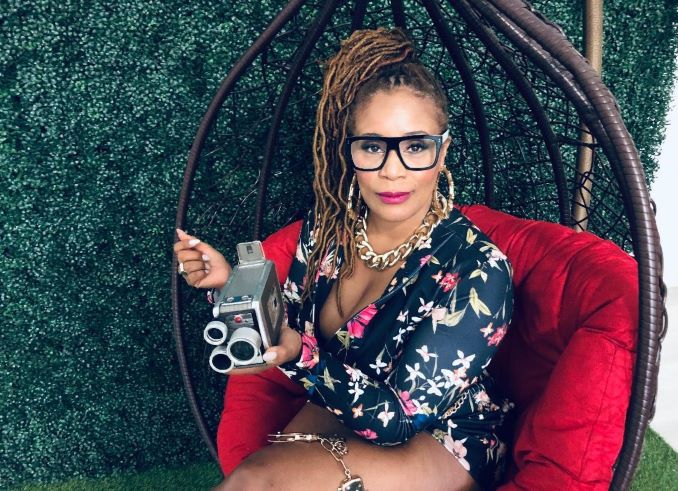 L.A. agrees with the notion of enlightening people about this type of addiction to address sexuality-related concerns. Reflecting on the reawakening of the urgent narrative, L.A. says sexual health should be taken seriously. “Besides the cultural, societal, and also religious stigma that accompanies addiction, women are slandered even more and are often labelled, and these unfair assumptions excludes them from the mainstream discourse,” she asserts. “All the more so, being a Black woman, I’m already stigmatized, and it compounds the problem of speaking up,” she says. “In a world that suppresses the voices of women, we need to contribute to an improved understanding of obsessive sexual desires and classify it as a health issue with the help of medical professionals. Starting from showing respect to those with any kind of addiction is essential, that way people can boldly speak about their addictive impulses.” 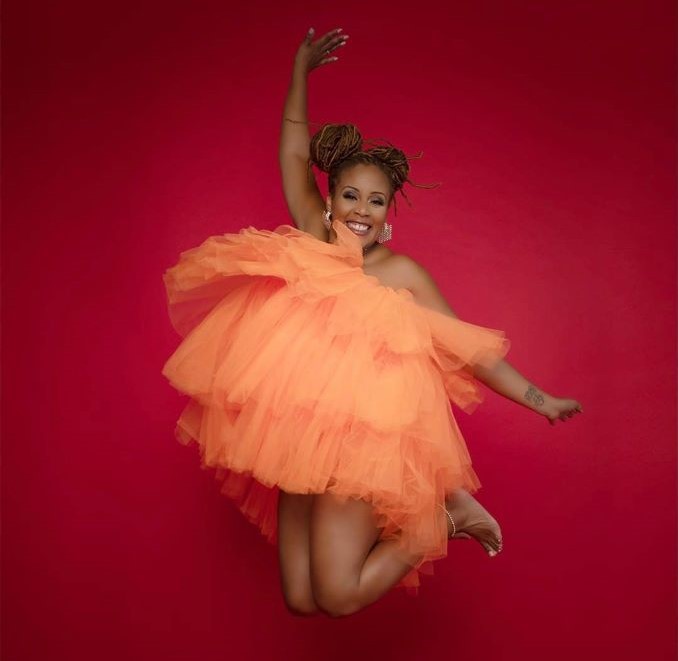 The mom of two, and devoted supporter of community efforts, L.A. talks about family life and the significance of ending the negative stereotypes of addiction. “At some point, I thought the addiction would cure the agony and save me from this trauma-based sexual addiction. Having suffered sexual abuse from such a young age, and as a survivor, I kept seeking external validation elsewhere. But in the course of time, I reached the climax of recovering for my own wellbeing and accepting that overcoming this hurdle was possible.”

Reflecting on her healing trajectory, she delves into one of her topmost fears. “I spent several years disconnecting from loved ones, especially after the passing of my father coupled with my divorce, and dissolved relationships, life became unbearable,” L.A. reveals. “Women are often judged more harshly as compared to men. I felt no one would believe me or that psychotherapists might not fully comprehend my struggle. I soon found solace in my spirituality, trustworthy counsellors and ended up thriving in my recovery journey.” 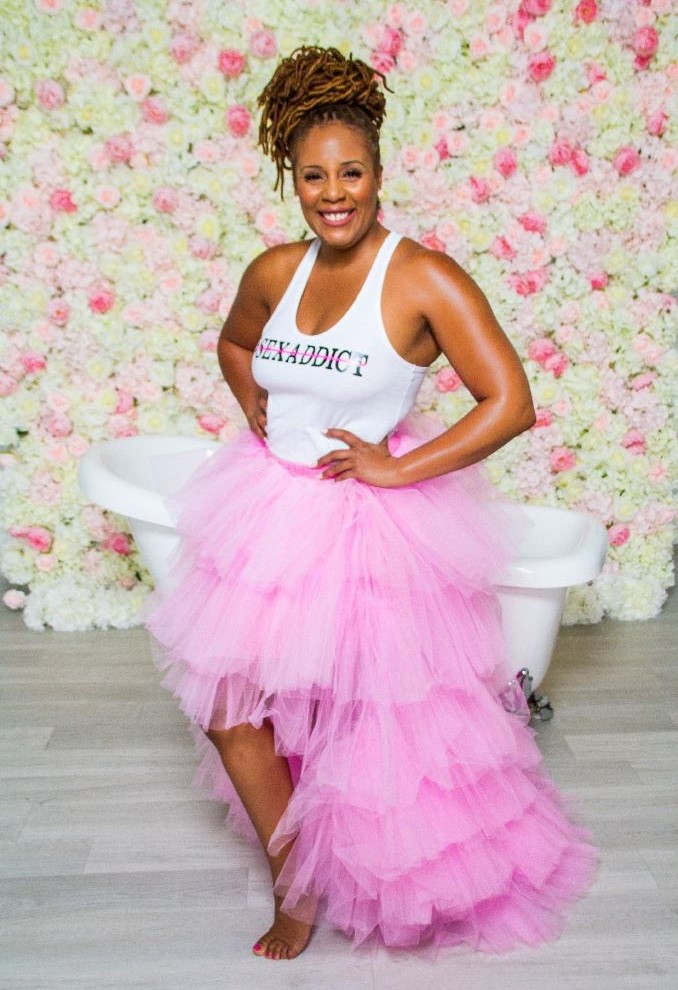 L.A. Wade is not only a household name in Canada. The reality TV star executive producer, writer, podcast, and event host holds a M.Ed. from the University of Toronto. Also famous for her feature on the Reality TV show, Naija Wives of Toronto, she is intentional about exploring approaches and creating insightful narratives to help people make better decisions and transform their lives, and communities.

“Being on the influential reality TV show has been great, but similar to my book, I really hope that the show becomes more mindful of replicating hegemonic norms,” she points out. We need to be cautious of how we portray Black women in media, not only as combative but find suitable ways of working through conflict. Calling attention to collectively leading positive change, L.A. speaks to the public about our resilience and work ethic. “We should educate the public, including the youth about sex addiction and sexual health. We could teach the youth about who they are, about making respectable choices, however it would be prudent to divulge information that they can process and absorb to ensure it doesn’t traumatize and misinform them,” she says. “The greatest gift that God has ever given me is the long-running zeal to survive and to blossom in my life, and career. Breaking free from the shame is a good start, but getting help would be worth it too. The unfavourable stigma around sex addiction creates barriers for those who need treatment. Rather than isolating addicts, together we can create a safer, comfortable space for genuine dialogue to take place.” 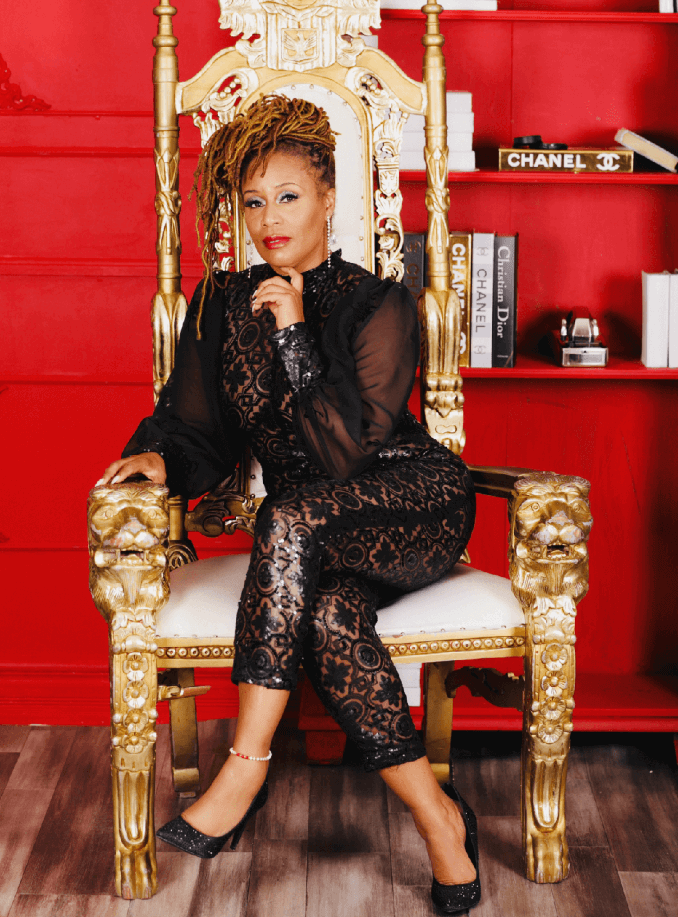 Although fondly called L.A., alias Lauriann Wade continues to beam in the media industry. As a champion of change she dedicates her work in helping others speak their truth in unique ways. With her traveling podcast Cocktales with L.A. The Adventures of a Recovering Sex Addict and a screenplay with the same title (to be released in 2023/2024), The CockTale Hour, and highly anticipated projects like Can You Hear Us Now based on the book by former Parliamentary Secretary, Celina Caesar-Chavannes, she is here to be a gamechanger.

With her recent nomination for The ByBlacks People’s Choice Award in the Author category, people can also vote between December 1-31st everyday. Stay tuned for L.A’s projects on ThisisLAWade.com and her social media handles, TheCockTaleHour and IG: @lawademedia.

*Note: References to the articles are linked in the blog.

5 ways to invite mindfulness into your relationship

Art of the Danforth Completes Another Successful Event

The Art of the Danforth festival has wrapped up for another year. This year, the festival ran from May 2-11th. […]

What to expect at the Soul 7 Wellness Spa in Toronto

Welcome to the 21st century of health and wellbeing. That’s the introduction to Soul 7 Mindful Healing Technologies wellness spa […]