The bottom stage, featuring wild chandeliers and a wall of mirrors, evoked feelings of Owls Club on Dovercourt if you’ve ever been there. The upper stage was a huge banquet hall with a cavernous open ceiling. 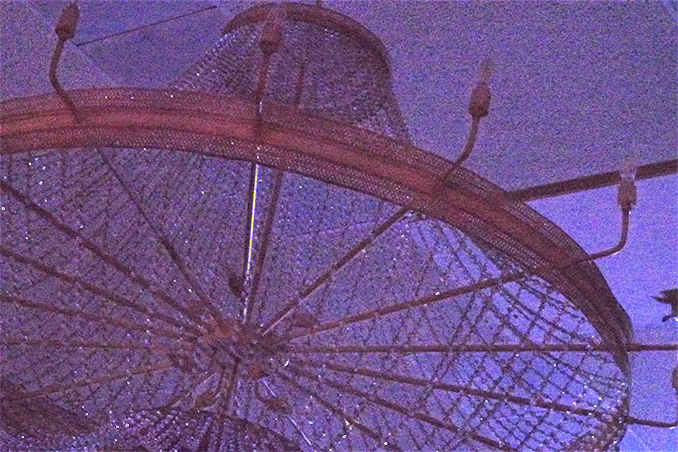 In between the stages, a food vendor sold tasty patties and assorted things. Last time I snacked at a venue was for the Feast in the East music series, so this was a real treat. There were also some cool installations and interactive areas, which were a lot of fun.

But to bring you back a few steps, my cat got sick — I guess he ate something in the garden — and started being really out-of-it the night before the festival. He’s never been sick before, and after a late night visit to the Emergency Vet, the poor little chap was sent home to sit it out. He chose to do so in one weird spot of the apartment for like 36 hours, making very sad sounds. I had to feed him water with a pipette. 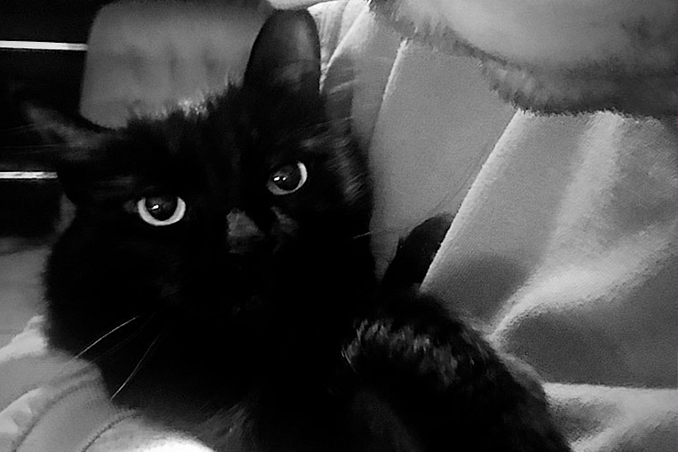 The good news is, end of Monday, he’s fully recovered. But unfortunately it did mean I wasn’t able to see quite as much of the festival as I would have liked, so this review is going to be a little more picture based than words! All’s well that ends well. 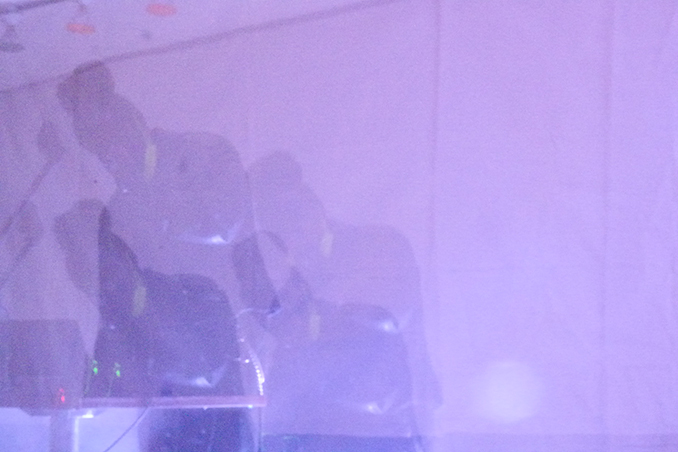 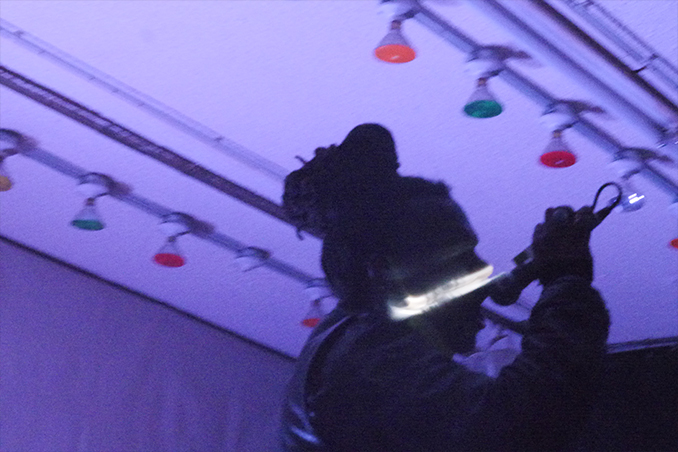 There’s normally a lot of smoke machine, or at least there was when I caught Dreamcrusher’s set at EE festival in 2018 (which was a brilliantly terrifying performance).

Perhaps the venue was worried about fire alarms going off or something, but even without the blanket of fog, the strobe lights were powerful enough to explode the room and plunge it into darkness. A very physical and entertaining performance, at times chanting in support for Black trans artists, demanding audience participation and flying around the crowd being carried on a sea of hands. 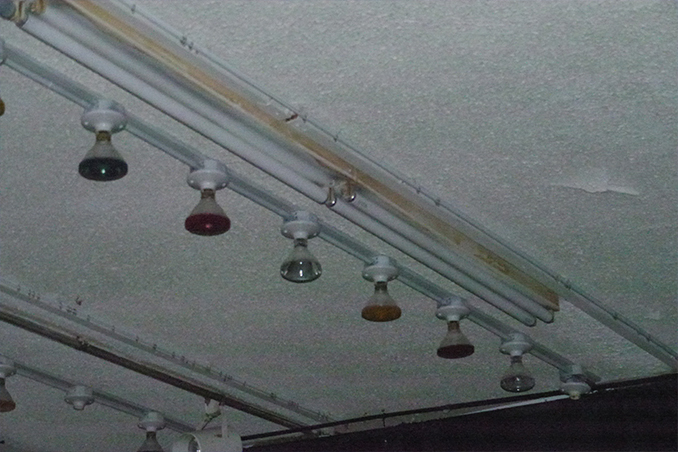 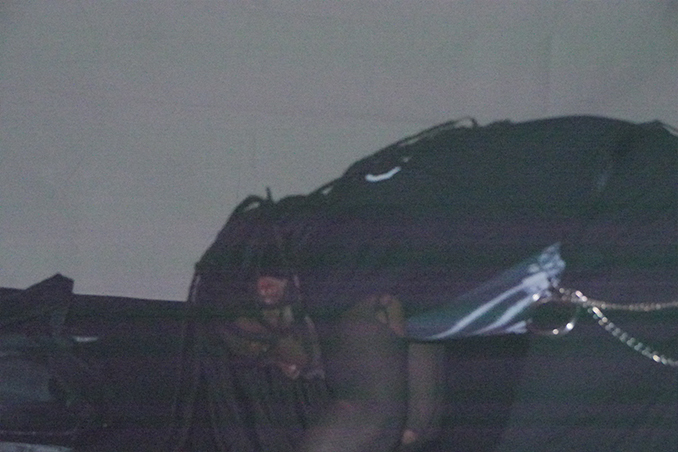 Seeing Dreamcrusher is great, but it’s loud so ear plugs are advised.

The different levels of Wavelength Summer Thing each had its own curation and the bands alternated immediately between floors, which meant the music for each night was jam packed. Cadence Weapon played both days and also hand-picked an array of acts for the main stage, such as Ouri. Ouri had a soothing voice and there was some lovely cello and looping work. It was a complimentary change to the harsh tones of Dreamcrusher! Mothland work with a range of bands such as Hot Garbage and Yoo Doo Right, the latter playing this festival. Unfortunately I wasn’t able to catch the Yoo Doo Right performance, but they slayed The Garrison in Toronto recently when I saw them – huge wall of sound psychedelic rock, playing in an interesting sonic space. Worth checking out.

Backxwash, a Zambian-Canadian rapper, was my pick of the music across the festivities, and it was an interstellar performance. I filmed and edited a Wavelength live session back in 2021 for Toronto psych rockers Kali Horse, and it was Backxwash’s own live session as part of that same festival where I became aware of her. I’ve watched it multiple times since, and you can too here. Backxwash blew me away – incredible presence and voice and slamming hits.

In general, the stage upstairs was a lot quieter compared to downstairs, but Cadence Weapon performed with presence and class. It was my first time seeing Cadence and it was a display of effortless flow. Other than that I caught Prince Innocence which was intimate and uplifting; synthy house vibes. So once again, Wavelength Music showed that they have the goods to promote a great blend of music spanning multiple diverse genres. Fingers crossed my cat stays healthy and next time, I’m able to catch a bit more of it.

Check out their future programming from Wavelength Music here.

World News: I Am Robot And Proud Interview

Have you heard about I Am Robot And Proud yet? Toronto audiovisual artist, Shaw-Han Liem, is playing a DIY show […]

This weekend saw Wavelength celebrate the 20th anniversary of their music series with twenty bands performing over four days. With […]

I usually cover the electronic music beat, but the thirteenth Wavelength Music Festival presented a good opportunity for me to explore one […]