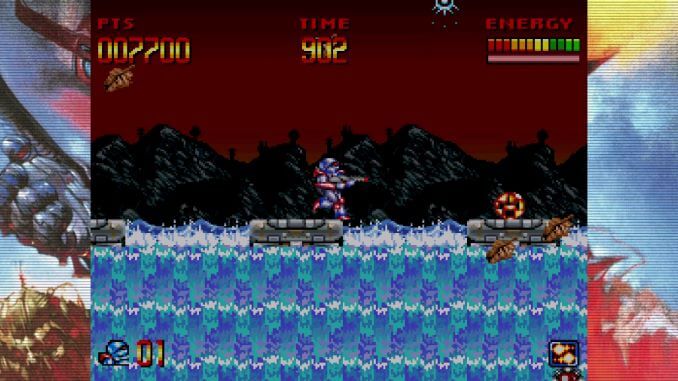 A complete collection of every game in the long-forgotten Turrican run-and-gun series.

Contra and Metal Slug fans will be pleasantly surprised. 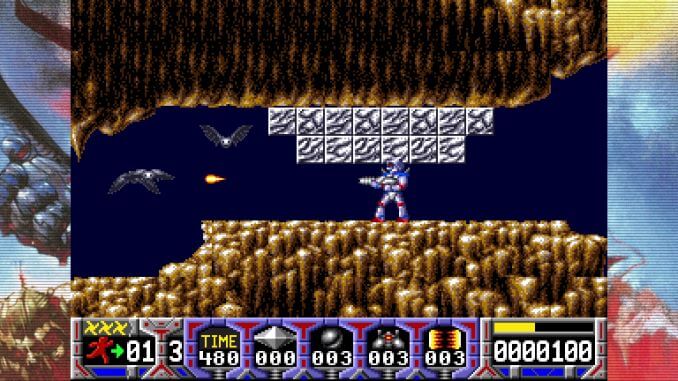 Not so long ago, I found myself reminiscing about the halcyon days of the Amiga 500. One of the all-time great home computers, the Amiga’s best titles – Lemmings, The Secret of Monkey Island, Another World – remain widely loved and eminently playable today. (Frankly, the world is just begging for an Amiga 500 mini.)

A less-remembered but by no means lesser entry in the Amiga library is the run-and-gun series Turrican, which recently received a pixel-perfect port on the PS4 and Nintendo Switch. The two Turrican anthologies encompass the breadth of the series, from its earliest Amiga entries through the slightly better-known Super Turrican sequels on the Super Nintendo. Revisiting these blasts from the past has been an enjoyable reminder that some things really do stand the test of time. Especially when they have such dope soundtracks. 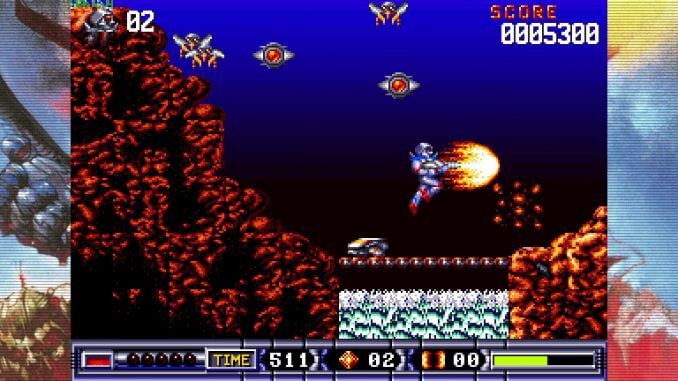 Turrican takes the best elements of Contra and Metroid and puts them to its own, unabashedly imitative purposes.

Players control “Turrican”, a mutant warrior in slick robo-armour, taking the fight to the evil Morgul and his army of vicious aliens, monsters, and robots. The ability to curl up into a miniature rolling ball is borrowed directly from Metroid, while the swappable weapons are heavily inspired by Contra. Level progression is somewhat unusual for the era, allowing players to wander up, down, left, and right through zones consisting of a series of linked sub-levels. There’s nothing as sophisticated as Metroid-style map exploration, but it’s also not your standard run-left-to-right-for-four-hours.

There are a couple of things that still make Turrican fun today, even without rose-coloured glasses. The gameplay is rock-solid, and the added ability to fire out an extended energy whip at any time creates some interesting offensive and defensive options since the whip can effectively operate as a shield. Enemy creatures and traps are devious but fair, and powerups are generously dispersed throughout each level, including in hidden blocks reminiscent of Super Mario.

What most elevates Turrican over other series of the era is its killer soundtrack, by composer Chris Huelsbeck. Huelsbeck is yet another forgotten name from the classic gaming era who probably deserves a critical reappraisal. His stellar score, with its pulsing drum and bass lines, would not be out of place at a modern chiptunes concert. It also ratchets up the tension immensely in an already tense game. 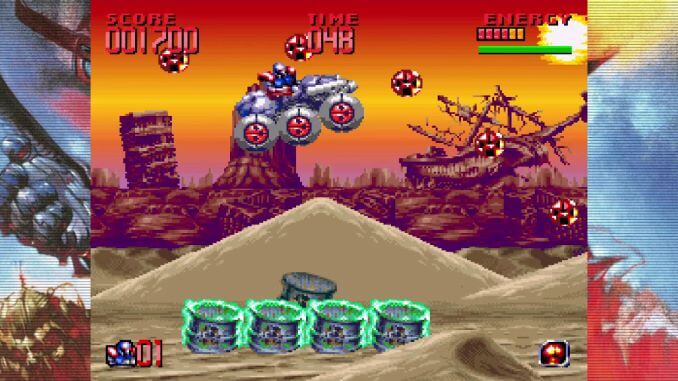 It’s unfortunate that Turrican Anthology is being released in two volumes. Granted, a niche release like this needs to squeeze out as many bucks as it can, but there’s really no good reason these ten games couldn’t have come as a single package. For the record…

The standouts are undoubtedly the original two Turricans – many consider Turrican II one of the best action-platformers of the early 90s – and the first SNES Super Turrican. There’s a qualitative difference between, say, Turrican (1990) and Super Turrican (1993), representing the leaps and bounds between what the Amiga could do and the impressive tech of the SNES. Contemporary gamers will undoubtedly have an easier time grappling with the SNES (and Genesis) titles, but I still think the first two games are worth checking out. There’s a reason why the Amiga remains fondly remembered by dorks like me. Turrican, and its badass mutant robo-warrior, is a big part of it.

Our review of Street Fighter V: Champion Edition, developed by Capcom and Dimps. Available now for PS4 (reviewed) and Windows. […]

The Long Dark (PS4) Review: Are You Afraid?