In 2015, JUNO award-winning Sean Jones became the first artist to secure a solo summer residency at the historic Casa Loma in downtown Toronto. The Monday night revue titled Soul in The City gave Sean Jones and his nine-piece band, The Righteous Echo, the chance to showcase his original songs as well as their take on popular old-school R&B and soul hits. The show would also give emerging artists a stage to share their talents.

The night’s overwhelming success led to WestJet, Canada’s second-largest airline, handpicking Sean to create a musical experience for the passengers aboard their flights. For the project titled, The WestJet Boarding Sessions, Sean Jones recorded new versions of classic Canadian hits such as These Eyes by The Guess Who, The Weight by The Band, and Angel by Sarah McLachlan and flew across Canada to interview some of these cherished musical icons.

Sean’s new album Weekend Lover features a set of songs that are reminiscent of the ’90s inspired R&B music he made with the highly successful boy band, In Essence. through Produced by Murray Daigle (Keshia Chante, Serena Ryder, BRDGS), the album has something for everyone with its mix of fast and mid-tempo tracks and just the right amount of awesome slow jams added to the mix. 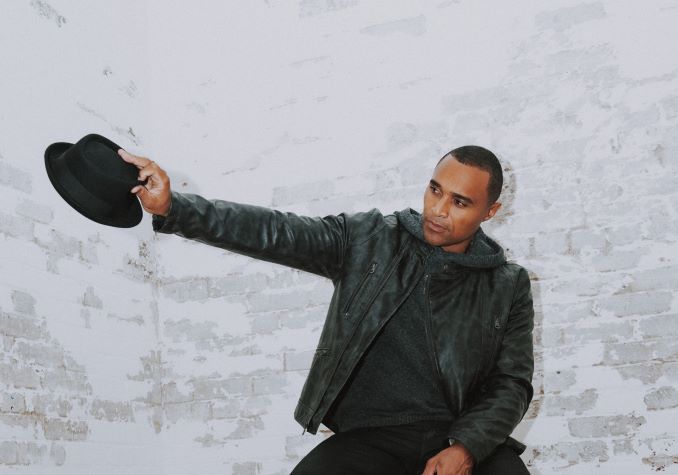 I have a lot of respect for what Bruno Mars is doing. One of the few artists left that bring deliver in the vocal, songwriting, and showmanship department.

LP is where it’s at! An EP is like reading part of the book and never getting a chance to finish and see how it ends.

I used to be a night owl…then my daughter came into my life and everything changed. Now I NEED to get up early in order to get anything done

I LOVE the road. I think you need to get on the road to have the experiences that you will write songs about and then later sing about in the studio! Wow! That was a long sentence!

Saltlick Smokehouse is incredible. Their mac and cheese is top notch and don’t get me started on their cornbread!

James Street downtown is filled with all kinds of interesting shops and restaurants. On a nice day its cool to just take a walk and explore.

You can pretty much walk all the way to the waterfront if you desire.

I enjoy being around the water so my favourite place in the city that is park-ish is Pier 8 down by the bay. Great space to grab a bite or just walk along the water’s edge. There’s also an outdoor roller skating rink with skate rentals if you don’t have your own. Dj’s are usually spinning great tunes. It’s a feel-good vibe for sure.

Haven’t played at the Bridgeworks in Hamilton yet but I hear it’s a really dope venue.

The folks at Long &Mcquade Hamilton have NEVER let me down! Super helpful with any questions that I may have or gear that I need.

APHROSE is an independent Soul artist from Toronto, Canada. Raised in the culturally diverse neighbourhoods of Scarborough, Aphrose’s musical tastes […]