Folk-pop artist Emma Cook has a glacially pure voice and years of life experiences to write about. At the heart of it all, she is a storyteller, with music that plays between the lines of folk and chamber pop-influenced from her youth – listening to mixtapes that included Ani Difranco, Tracy Chapman and Madonna. Emma Cook is set to release her 5th album Fight Left In Me on November 4th, 2021. Produced by Andrew Rasmussen (touring keyboardist for the likes of Carly Rae Jepsen, Wake Owl, Twin Bandit, Hannah Georgas, Hey Ocean) the album takes a deep dive into the nooks & crannies, and under the radar experiences of (mostly) women who are in the time of their life when their own personal identity is often tangled up with those around them.

With the trademark vocal and harmony layering and gorgeously textured production of Emma Cook, the album is her most extrospective so far, ringing the stories of those around her to live with an aching honesty.

Music has always been Emma’s passion, her self-proclaimed restless spirit has taken her down many different paths, from backpacking in South East Asia for a year to white water canoeing down the Nahanni River in the NW Territories. Most recently, Emma and her husband
moved with their two young kids from Toronto to Ontario’s cottage country, where they are working on creating an off-grid and net-zero eco-resort with tiny cabins in the forest where city folk can unplug in nature. 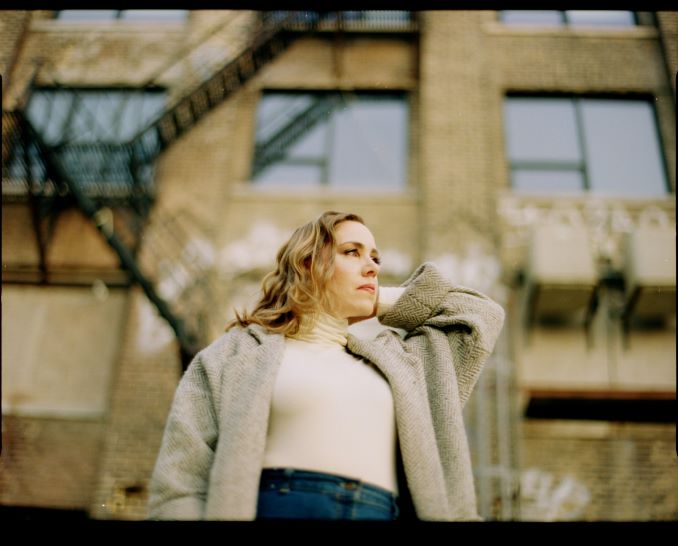 Fight Left In Me

Fight Left In Me

Dundas West – it hasn’t been cool quite long enough for it to lose its charm and has some of my favourite boutiques, coffee shops and vintage clothing stores.

Dufferin Grove – It has a fantastic playground, farmers market, pizza oven and skating rink, but mostly its the local community that makes it so special.

Kia Ahadi, better known by his stage name KiiA is a Toronto-based singer, songwriter and composer originally from Tehran. After […]

“A Day in the Life” with Toronto Creative Amanda Martinez

Amanda Martinez has had a calling to perform since a young child. After attending ballet and musical drama summer camps, […]