Mandolynne is an emerging indie alternative artist based out of Hamilton, Ontario. Since 2017, She’s been a part of various musical acts and has played venues such as the Horseshoe Tavern, The Rivoli, and Mississauga’s RTC festival. In 2019, Mandolynne made her solo debut at Make Music Matter’s Healing in Harmony Vinyl Pop-Up to help raise funding for musical workshops for survivors of sexual violence in war-torn countries. Her unique, soulful tone floats over instrumentals like a moody wave. For lovers of Metric, Mazzy Star, Kandle and Placebo, her music is sure to resonate.

Mandolynne was met with a string of tragedies from a young age and used writing as a tactile way to explore her dark thoughts and verbalize her reactions to her surroundings. Her lyrics directly reflect her lived experiences and have enabled her to face many demons, including sexual assaults, a tragic car accident, and her tumultuous upbringing.

Mandolynne uses each piece as a way to process these events and has found healing during the process. Her raw and pointed approach to her music may help others to explore such thoughts and shared lived experiences within themselves. 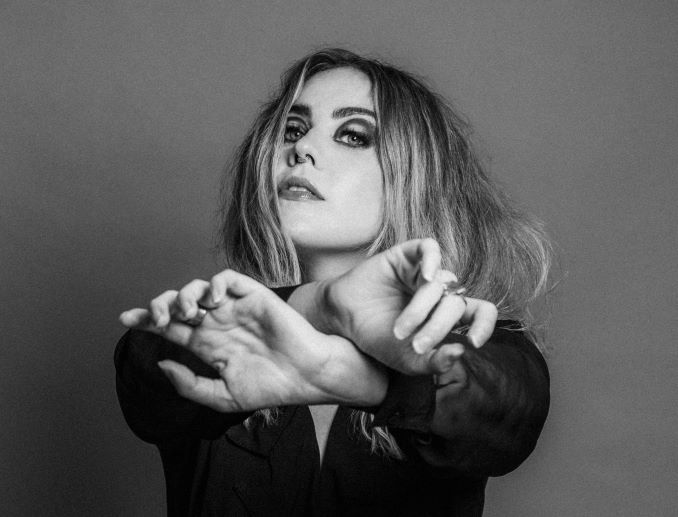 Alternative- Rock- Trip-hop. I’m a little bit of everything all rolled into one!

Scene of the Crime (SOC)

Radiohead, Nirvana, Cat Power, Tegan and Sara. How can I choose just one?!

Listening to my Funeral Playlist (A curated playlist of my all-time favourite songs), and grabbing dinner with my pals. However, the All you can Eat Sushi before playing Junction Music City Hall was a terrible idea I have to be honest.

I am releasing a song entitled “Scream” on October 8th, accompanied by a music video on October 14th. The music video is directed by witchhaezl ( Poesy, LuKala). My album “ Mother” is set to release in 2022. Both songs were produced by Alfio Annibalini ( The Arkells, Greta Van Fleet), and Scream was mixed by David Bottrill ( Peter Gabriel, Tool, Crownlands, Metric).

The Starving Artist. Their Waffles Benedict are what dreams are made of.

If I had to choose… High Park or Harbour Square.

The Burdock or The Horseshoe Tavern.

Toronto based indie-rock quartet, The Fame, were born from online ads, and unlikely situations, proudly echoing the sounds of the […]