Nothing fills our creative flowing hearts more than seeing our city embracing the arts and culture scene once again. The latest announcement includes two exhilarating new installations coming this September. As the city cautiously re-opens we’re excited to learn that The Photography of Mikhail Baryshnikov: Looking For The Dance and TOUCH, a new immersive dance work from Guillaume Côté and Thomas Payette are slated to open in one of the most fascinating spaces in the city.

Both installations will be housed at the former Toronto Star printing press warehouse at One Yonge Street. Yes, it’s also where the Immersive Van Gogh experience and the Jamie Allan’s Illusionarium, both produced by Lighthouse Immersive, are currently wowing locals and tourists alike. 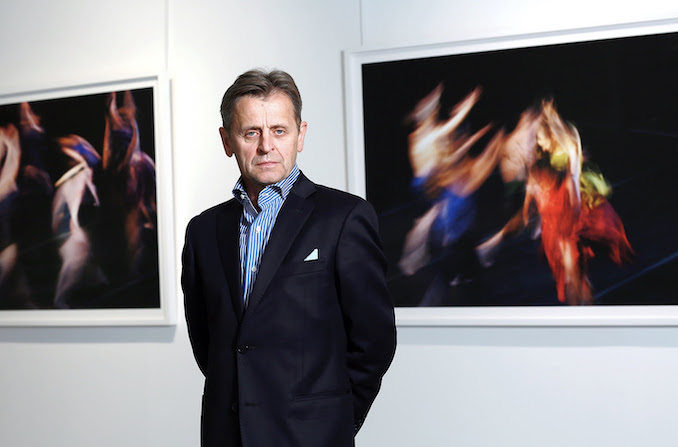 Here are the details of the upcoming installations:

LOOKING FOR THE DANCE: The photography of Mikhail Baryshnikov

Known for having dominated and revolutionized the panorama of classic ballet for decades, first as a dancer and later as a choreographer, Baryshnikov has asserted himself as a polyhedral artist expanding his talent through digital photography. Bright colours and amorphous abstract figures characterize his subjects where the energy of dance is captured in a densely saturated snapshot which likewise vibrates from the movement.

A series of engaging photographic portraits of dancers whom he met during extended travels between Argentina and India, the work in LOOKING FOR THE DANCE depicts the intimate essence of dance, its constant transformation and its most abstract and purest concept. The elusive vibrations and the passionate energy of those dancers is perfectly immortalized in its present state by the photographic image.

While Baryshnikov has a special relationship to Canada and Toronto specifically, where he was helped to defect in 1974, he has never shown his photographic works here. Mr. Baryshnikov will travel to Toronto in September to inaugurate the opening of the exhibit.

Entrance to the exhibit will be free to ticketholders of other Lighthouse Immersive exhibits. Single tickets will be available August 20th beginning at $12.00 at artbylighthouse.com. 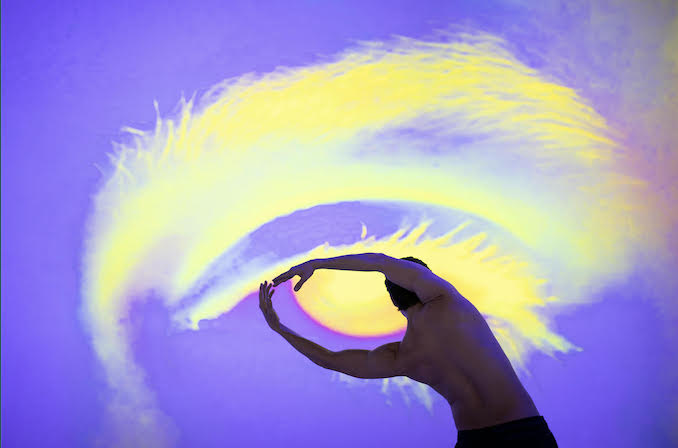 A World Premiere Lighthouse Immersive presentation in association with Côté Danse. Created by Guillaume Côté and Thomas Payette
September 29th – October 17th, with performances Wednesdays and Thursdays 7:00pm and 8:30pm, Fridays and Saturdays at 7:30pm and 9:00pm, and Sundays at 6:30pm and 8:00pm.

A new immersive dance work for two dancers created by acclaimed dancer/choreographer Guillaume Côté and multimedia artist Thomas Payette, who previously collaborated on the celebrated work FRAME BY FRAME directed by Robert Lepage at The National Ballet of Canada. Exploring our experience of human contact during this moment in time when human touch has taken on complicated, sometimes frightening implications – TOUCH seamlessly weaves Côté’s choreography with innovative immersive projections that respond to the movement of both the dancers and the audience and surround them in the industrial space.

Running time is 45 minutes. Tickets beginning at $49.99 are available August 20th at artbylighthouse.com.

There’s nothing like a collective inhale heard in an audience at a live performance to move you to the core. […]

I think they will only grow in popularity thanks to experiences like the Immersive Frida Kahlo. With Torontonians looking for […]