Born and raised in Toronto, Melanie attended the Earl Haig School of the Arts. She trained at the Royal Conservatory of Music and worked on an eclectic array of projects before she became an “alternative hip-hop soul” artist. Citing influences that range from the soulful swoon of Minne Ripperton, to the powerful voice of Aretha Franklin, to the “mercy me” melodies of Marvin Gaye, the radiant singer/songwriter has no problems crashing through the wall of sound.Melanie’s last album Anticipation has been streamed over 3.7 million times world-wide. It peaked at #5 on the Canadian iTunes R&B chart, landed a #1 spot on campus radio, and saw a Top 20 spot on the national Earshot! Chart.

The album garnered a list of accolades for Melanie including 2 Juno nominations and a SiriusXM Indie Award nomination. Her single “Goodbye” was selected for a major ad campaign and was broadcasted in 27 countries. Melanie has headlined multiple festivals including the Montreal Jazzfest and Toronto Beaches Jazzfest. This multi-talented artist was also a featured performer in the Canadian production of Rent.

In addition to performing her own shows for audiences across Canada and the U.S., Melanie Durrant has shared the stage alongside Fantasia, Jay Z, 50 Cent, Jill Scott, Common, Sean Paul, Cissy Houston, as well as many of Canada’s top artists. 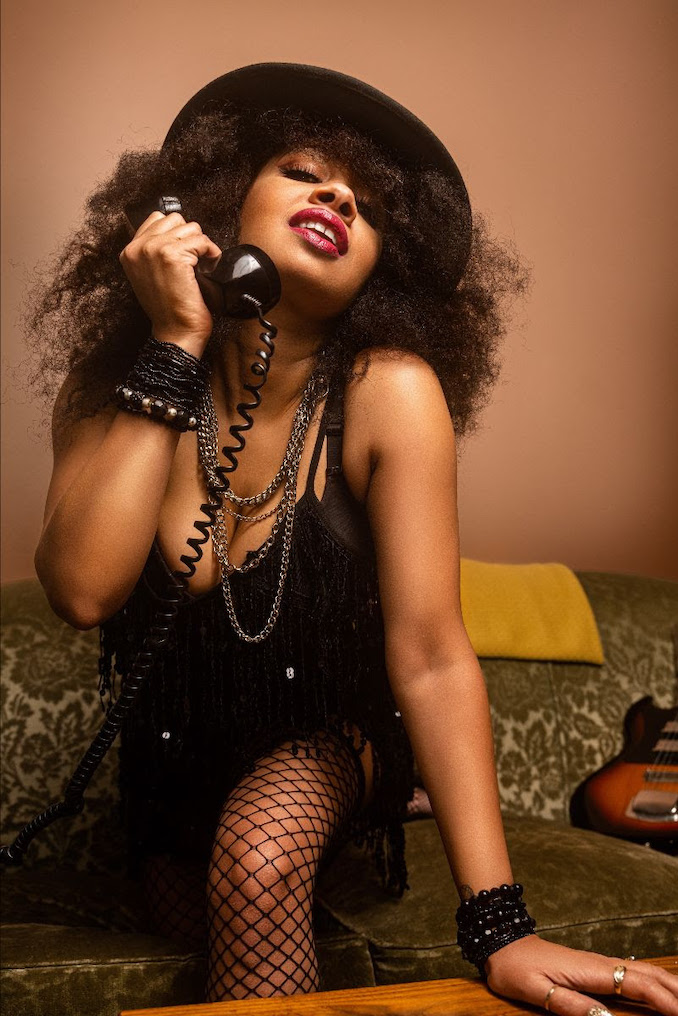 Latest Release: Where I’m At (drops May 7th)

I don’t pick favourites, I just like what I like. Music isn’t a competition, it’s a vibe.

I don’t have a favourite band. I just love good music.

Blame it on The Boogie by the Jackson 5

Get ready then get on the stage.

I like being on the road. Live shows are everything!

I’m currently pushing my latest single “Listen” and I have a new album coming soon called Where I’m At that drops May 7th!

I’ll pass on all those. I’m a foodie and very picky about what I eat.

None of the above – social distancing!

Depends on the day but I’ll go with Roti.