Born in Vancouver, British Columbia, Barry Szeto’s passion for music and singing started when he was 14 performing in a local talent show. Barry’s persistent dedication to singing led him to move to Toronto where he began his professional music career.

Barry made his first TV debut on the Canadian talent search television show known as “Today’s Talent Time” and finished as the first runner-up. His music took off when his debut single was released and played on “Much Music,” ( The Canadian equivalent to MTV) which led to performing shows around Toronto and the United States. Barry has opened for international pop stars Arash (Persia’s Got Talent), Karl Wolf, Mia Martina, and Quest Crew, also known as “America’s Best Dance Crew” champions. Barry also performed on CBC’s “Dragon’s Den.”

Barry’s first single “Two Seconds” which has an old-school R&B vibe, and his second single “Baby” was just released along with his first full-length EP “Feels” release his EP in May 2020. In early 2021, Barry released his new single “Voices Of A Thousand Words” with a fresh new R&B sound. Barry is set to release his new EP later in the year entitled “In My Head”. Barry continues to expand on different vocal stylings and genres as a diverse artist. 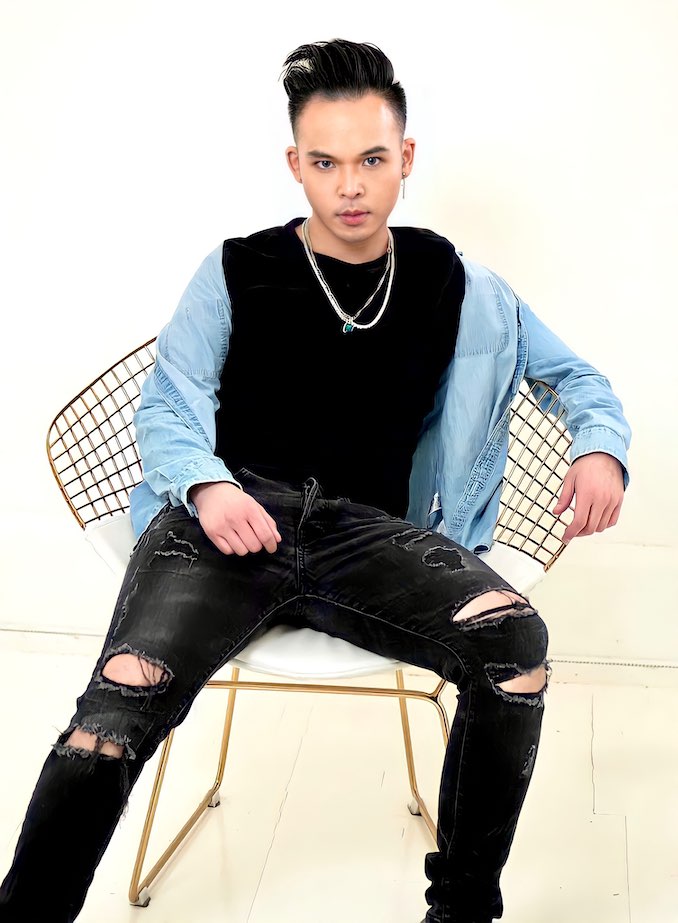 Live Show Ritual? Lots of fluids, use the washroom a lot, and stay quiet for as long as I can before I hit the stage

Releasing a new EP called “In My Head” and working on releasing my second single called “8 Hours”.

Chynna Lewis is a Pop/R&B singer-songwriter and producer based in Toronto. Originally from Taiwan, Chynna moved to Canada at the […]