Uncle Tom’s Cabin Historic Site in Dresden, Ontario, commemorates the life of Josiah Henson. He was a remarkable figure in Canadian history who lived throughout the peak of the slave trade. At the site, you can trace through his whole life in the exhibits and the gallery, and visit the cemetery with the federal plaque, which he was awarded for being a person of national historic significance because of his abolition work on the underground railroad. 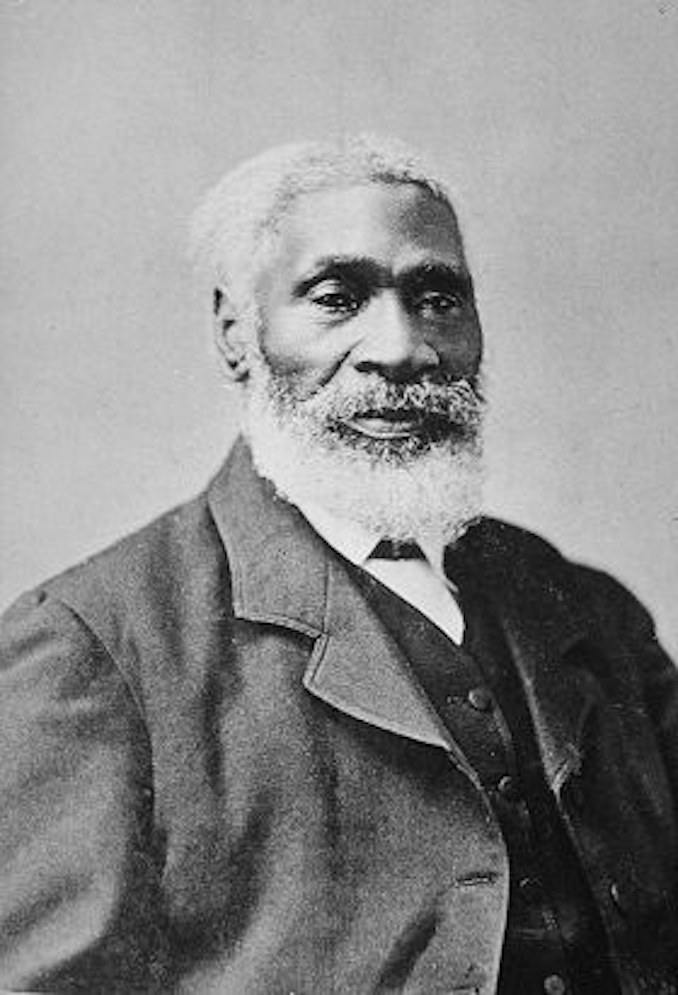 Josiah Henson was born into slavery in Charles County, Maryland and was enslaved for 30 years in Maryland and Kentucky. He was one of the few 30,000 people out of 4 million slaves that escaped slavery and made the journey up into Canada. He had the grit and courage to steal himself to Canada and arrived in the Lake Erie area in 1830, and later made his way to Dresden, Ontario in 1842.

However, the extraordinary element to his story came once he sought refuge, as he refused to rest on his laurels while he knew that there were others who were suffering in the United States on the plantations. Unlike others, after setting up roots in Canada he continued to travel back and forth to the Southern states, risking his life and the chance of being recaptured during the climax of slavery. By travelling the underground railroad in reverse, he brought a total of 118 freedom seekers along with him up to Canada so that they too could have a taste of freedom.

Soon after he found his belief in the importance of education, and went on to co-found one of the very first manual labour training schools in Canada, called the British-American Institute of Science And Industry. Here, their focus was to help integrate the freed slaves that he had brought into society, providing them with skills that they had not been exposed to in their previous experiences when they were enslaved. As slaves, they were indisputably forbidden from reading and writing education, and the majority of them worked as field labourers in tobacco, cotton and sugarcane.

Thus, upon their arrival in Canada they lacked many technical skills. The aim of the British-American Institute of Science And Industry was to provide them with new knowledge which would help them survive and flourish in this brand new climate. In the morning they would learn arithmetic, reading and writing, and in the afternoon they were taught a skilled trade, so that they could become self-sufficient members of society in order to earn a good living.

From its infancy in 1842 with 12 students, the school grew to over 100 students in subsequent years. The property included over 200 acres of land that encompassed not just the school, but a number of small industry training sites that were built so that the students could learn and work alongside the then young small town of Dresden, such as grain mill, saw mill, rope factory, brick factory. The students would use their skill sets to sell things in town, and work with the other locals to help develop the landscape.

Because of his natural charisma and promotional talent, Josiah Henson toured the lecture circuit, convincing his peers of the importance of education and attending the school, gaining much traction. In total, he attracted over 500 runaways from the south to migrate to Dresden, buy land, and build new lives for themselves. In addition, he was a British Methodist minister, and served as the spiritual head of the entire settlement.

Once the civil war had ended and freedom was declared in the United States through the 13th amendment to the emancipation proclamation, many of the settlers who had come up from the south returned because their families’ had been separated on the auction block when they were young. Many of them had lost family members, and wanted to go back and try to retrace their lineage and reconnect with those that they’d been separated from.

Josiah Henson however remained in Canada. He travelled to Europe many times, went on Lecture circuits, met the queen of England as well as president Rutherford B. Hayes of the United States, and lived out the rest of his life quietly in Dresden. On the property of Uncle Tom’s Cabin is the last house he lived in, the church that he preached in, and his monument as he and his family are buried on the site.

Visit Uncle Tom’s Cabin online portal through the Ontario Heritage Trust website called “Slavery to Freedom” to learn about all of the underground railroad sites in Ontario and how you can connect with them to gain information, please click here.

This article was written with information provided during an interview with Steven Cook, museum manager and curator.