It’s been a rough ride for restaurants worldwide, and Toronto’s been no different. Between lockdown, and regulations, most eateries have been left without customers and income. Closures have been occurring by the dozens.

But one restaurant soldiered on, despite it all, taking a chance that people are still hungry for comfort food.

Burger n’ Fries Forever (BFF), with two existing Ottawa eateries, opened a location in Toronto’s downtown core, even as Coronavirus rules for the city had been tightening.

“When we first opened in Ottawa, we had a lot of franchise inquiries from different markets such as the Middle East, the USA, Asia, but our most common request was out of the GTA,” said Jamil Bhuya, owner of BFF.

“It made sense to open a flagship location in downtown Toronto, not only for market penetration, but for training future franchisees.”

Rather than lose rent money with a shuttered store, Bhuya took the risk, believing he might have everything to gain in filling a much-needed void. Much like most surviving eateries, he shifted his business model to delivery and take-out, and crossed his fingers.

What he saw was something of an early Christmas miracle: BFF soft-launched in early Dec. at 106 John Street, and generated round-the-block lineups for two days running (on day three they ran out of food). 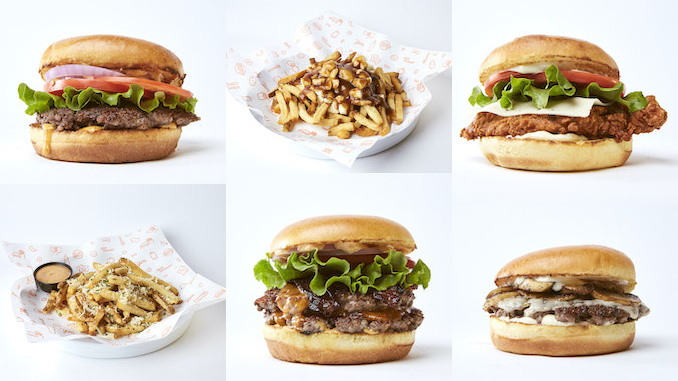 Bhuya says that his establishment’s point of differentiation is offering premium AAA dry-aged burgers, in varieties as halal, veggie, vegan, ethnic-infused and gluten-free options. And the “F” part of the name – fries – are hand-cut, and doubled-fried. He also touts their in-house food production and sustainable packaging.

“BFF attracts a lot of people, because we take a lot of modern design and marketing elements, whether it’s in our interior, our menu, our social media content, our website, our photos or videos, and so on, to create a fun and thoughtful experience,” he added.