Andrew Bushell just became one of the new members of The Second City Toronto Mainstage! We caught up with Andrew this week to learn more about him and his comedic style! 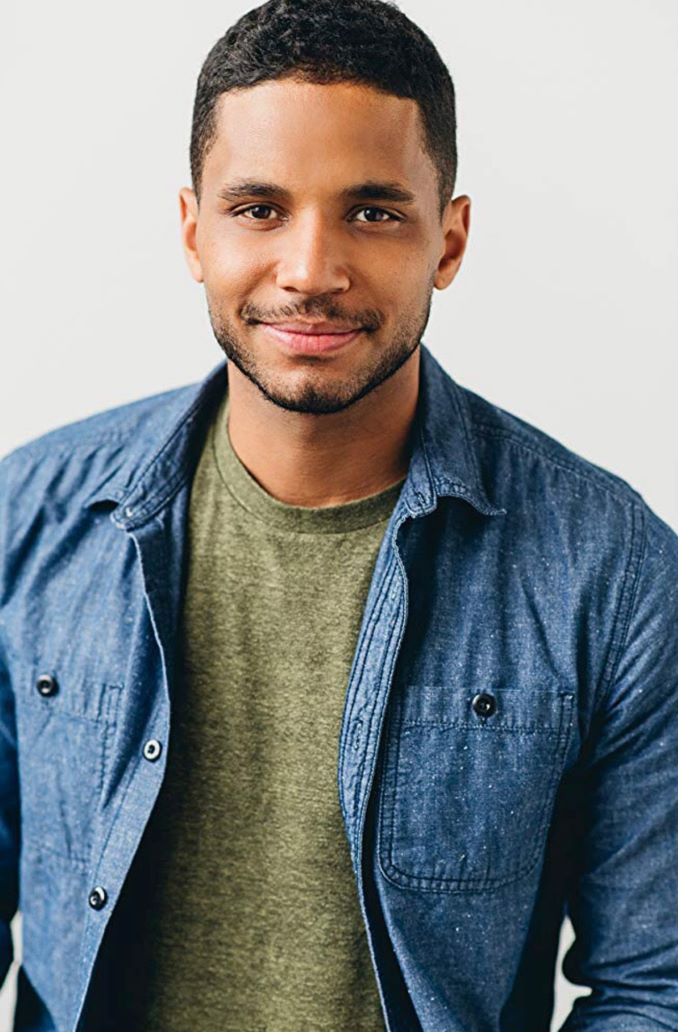 So dumb. I would love to say I had a ton of artistic integrity but that goes out the window as soon as I step on stage. I’m smart and I know how to do improv really well don’t get me wrong, but someone told me to “find the fun” once and I ran a little too hard with that.

My influences at this moment would be people like Sam Richardson, Tim Robinson (if you haven’t watched “Detroiters” do it), Julia Louis Dreyfus, Paul Rust, Key and Peele, Mary Holland, and if I’m thinking improv specifically it would probably be Nicole Byer.

No one person specifically, maybe Jim Carrey? I really liked Conan and SNL. So that kind of 90’s early 2000’s late night vibe.

Usually just chatting with whoever is in the green room and then a sneaky power pose (That’s when you do what I can only describe as a “competiition flex” or some kind or body extension) It’s supposed to give you confidence, but I’m so unconfident I do it when nobody’s looking.

I’d say that’s a tie between Second City and Bad Dog Theatre. I’ve spent so much time at Bad Dog that it’s been a second home for me for a decade and Second City is the dream job and being invited to perform on that stage is incredible.

Due to the pandemic it’s mostly podcasts. I’ll hear someone funny guest on a podcast then I’ll look them up. Otherwise it’s Netflix, like everyone else.

Definitely! I was just hired by Second City to join their Main Stage cast. Which is a literal dream come true. An insane year to start, but still a dream. So if you’re ready to see live theatre they are doing a great job at creating a very safe comfortable environment to do that.

Daphney Joseph! She is wild. I love improvising with her. She’s smart, unpredictable and super talented. She’s a stand-up, improvisor and writer.