Let’s first say congratulations Willy, you made the NHL. Great job, this is already in itself a major accomplishment in life. He’s a natural skater, has a laser beam wrist shot and is a good passer. 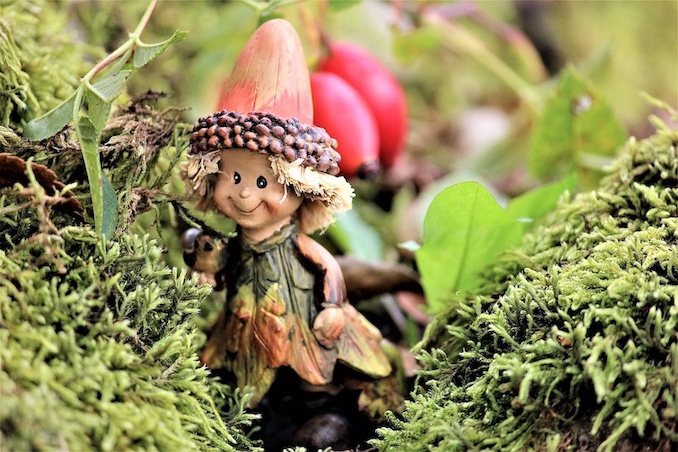 He’s young, getting paid and he has all his teeth. The best part is, that his deal is salary cap friendly enough so the Leafs can still get out of this and ship him out to another team. Or he could just play the game properly and save us all the frustration. This week’s minus could be a positive if Willy is listening.

I know I take a few shots at Nylander, I’m not a guy who enjoys “sewering” someone or kicking a guy when he’s down but Nylander seems to have no clue he is down. So let’s call this a… hockey intervention? No, let’s go with a pocket manual for converting the sleepy Swede into a household Canadian favourite.

Little Willy or Santa’s little helper as we call him is not an NHL player. Talent wise he puts many Stanley cup winners to shame. Hockey isn’t a game that solely rely’s on talent to crown the champions. You have to get up off the deck like a title fight, take some shots at top speed, you know, taste your own blood a little. In the Darcy Tucker, Tie Domi and Gary Roberts days, we had the “fight”, but not enough scoring or talent. Now, up front we’ve got talent coming out of our ears but no “fight” or heart and Willy is the biggest example of where we lack this.

1. Willy if you want to be loved here in Toronto you have an incredible opportunity later this month. Remember who you’ll be playing in round one? Oh yeah, the most hated team in Toronto these days. This is your chance, all you have to do is skate over to Brad Marchand and punch him in the mouth. Not the visor, not a face wash, I mean an old fashioned hockey punch. Ask Ontario native Nazem Kadri for advice before doing so, but remember after brad beats you up a little, you win! You’re going to say to yourself “that’s it?”.

2. Just go to the net and swat away at everything, yes Frankenstein (Chara) is there, yes he’s big blah blah blah. You have to learn to that not every goal has to be an oil painting. Go get an ugly one. Ask another Ontario guy John Tavares there how to score a greasy one. You’ve got the hand eye contact to hang with John, go help.

3. Don’t just turn away from pucks when they go into the dreaded corners. In the playoffs especially, this is where games are won and lost. Ask North York native Zach Hyman how to battle in the corners, even against Frankenstein. With your speed Willy, you could really be a pest.

Conclusion, Willy you wanted the dough now you’ve got it. So do the job and if you follow these three simple game alterations you’ll be a household name in Toronto for good reasons. You know, instead of the regular old: “Boy that Nylander is talented, why won’t he try?”.